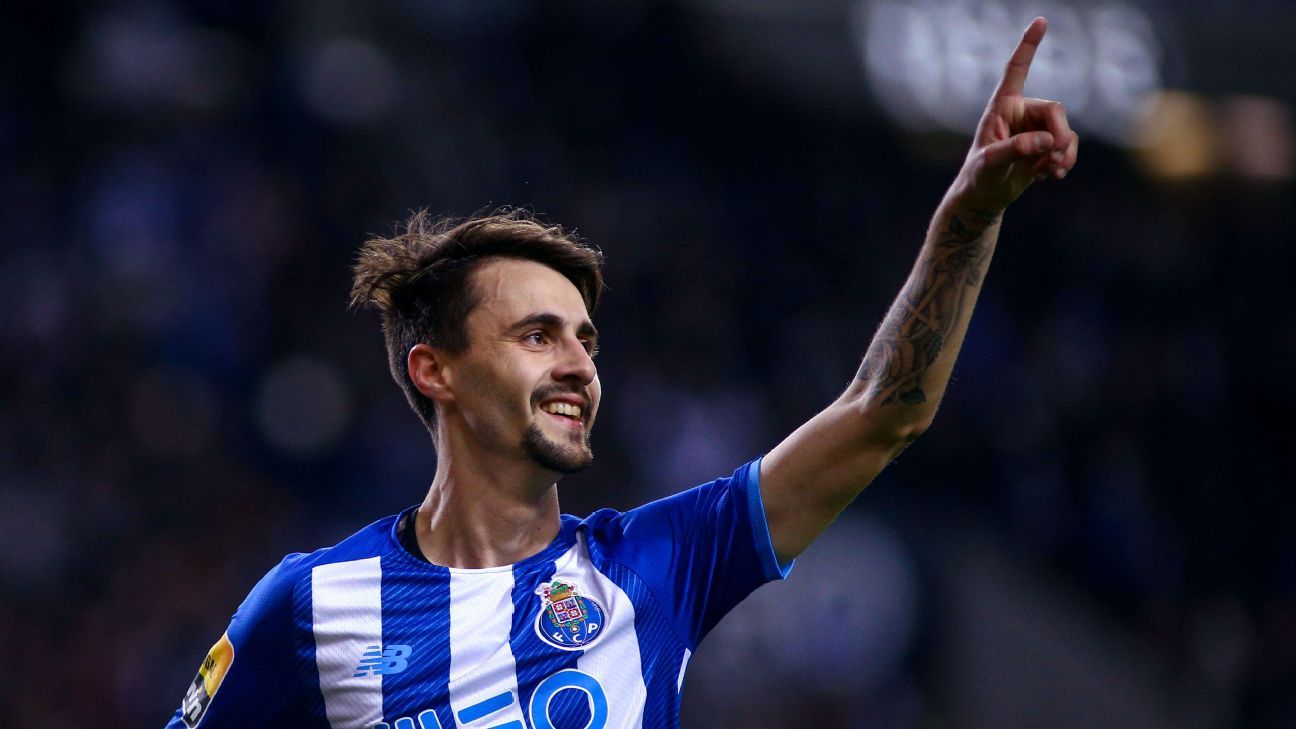 Arsenal have agreed a deal worth up €40 million for Porto‘s Fabio Vieira, the Portuguese side announced on Friday.

ESPN reported on Thursday that Vieira is due to have a medical in London on Friday and will finalise terms on what is expected to be a five-year contract.

– Everything you need to know about Pablo Vieira
– Stream ESPN FC Daily on ESPN+ (U.S. only)
– Don’t have ESPN? Get instant access

Porto have confirmed that Arsenal have reached an agreement for an initial fee of €35m for Vieira, with a further €5m in potential add-ons.

Vieira played a key role as Porto lifted the Portuguese Liga title for a 30th time last season, in which the midfielder scored seven goals and recorded 16 assists in all competitions.