Atletico Madrid are thought to be showing an interest in Tottenham defender Emerson Royal, just 12 months after he joined the Lilywhites, and could make a move for the Brazilian this summer.

That is according to Sky Sports, who claim that the defender has been a long term target for Diego Simeone’s side, and his misfortune in north London could have provided them with an opportunity.

Emerson only joined Tottenham on deadline day of last summer, for a fee thought to be in the region of £25m, but lost his starting berth following the arrival of Antonio Conte and the returning form of Matt Doherty.

Now, with the seeming impending arrival of Djed Spence from Middlesbrough, who also plays at wing-back, it seems as though Emerson’s time at Tottenham is already up, though what sort of fee Spurs will demand to let him go is another matter.

Whether Atletico or elsewhere, it seems as though he will be leaving this summer.

What next for Tottenham?

The major rebuild on Tottenham Hotspur way has moved from the stadium to the squad, with Conte having already made two signings and on the verge of completing a move for Brighton’s Yves Bissouma.

Spurs are set to sign Yves Bissouma from Brighton ⚪️

It is not set to end there either, with Spurs keen on adding at least one more defender, as well as a backup forward, with current options other than Harry Kane and Heung-Min Son limited, though Ivan Perisic can also operate further forwards if required.

See also  Shiba Inu price: How long will it take to recover?

They are also in the race to sign Christian Eriksen on a free transfer, but face competition from Manchester United and Newcastle United for his signature. 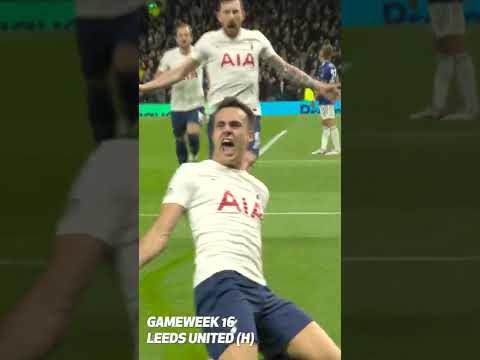 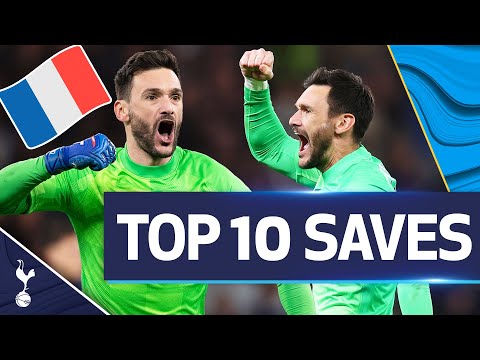