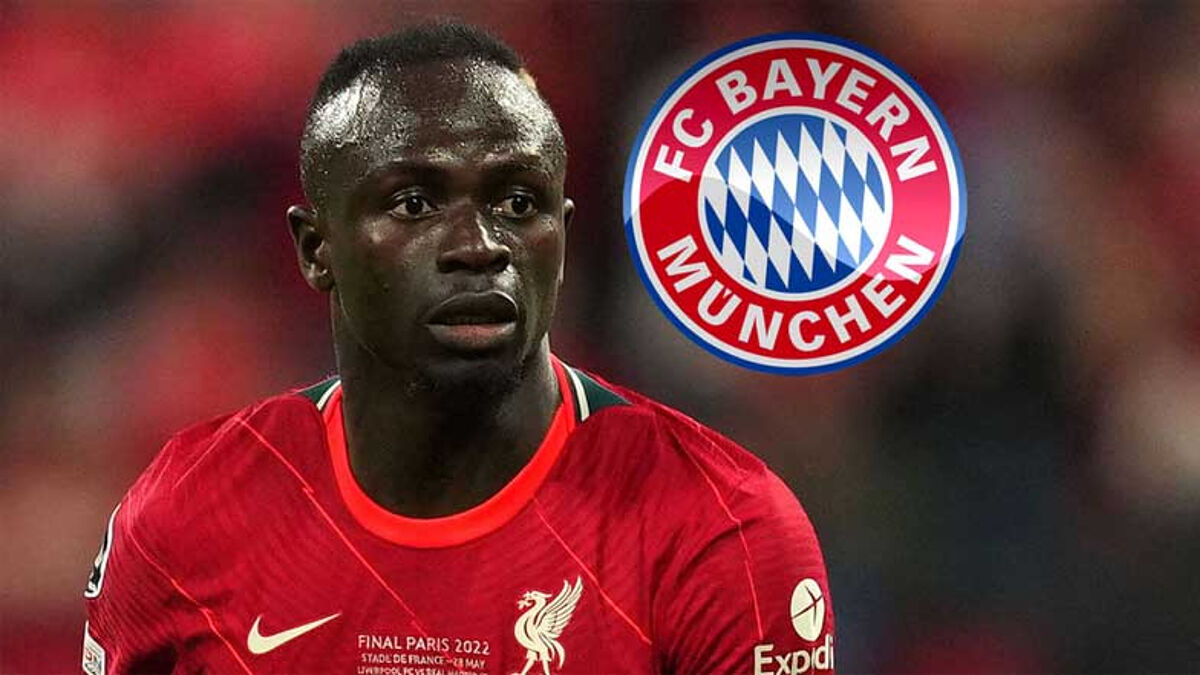 One of this summer’s biggest moves is set to be announced soon, as Sadio Mane will reportedly leave Liverpool to join Bundesliga champions Bayern Munich.

The Senegalese winger, who netted 23 goals last season, has made as many as 269 appearances for the Reds, having scored 120 goals and registered 48 assists since joining back in 2016.

According to Sky Germany and The Athletic, his signing will cost Bayern Munich between 40 and 50 million euros. The 30-year-old forward won the Champions League in 2019, the Premier League in 2020 and the Africa Cup of Nations earlier this year.

With Robert Lewandowski‘s future being up in the air, Bayern Munich sporting director Hasan Salihamidzic had set sights on the Liverpool forward, whose contract will expire next summer.

According to Sky Germany, Liverpool were demanding around 50m euros for Mane and Bayern Munich have made an offer which is close to those figures. His contract with the Bavarians is set to run until 2025.