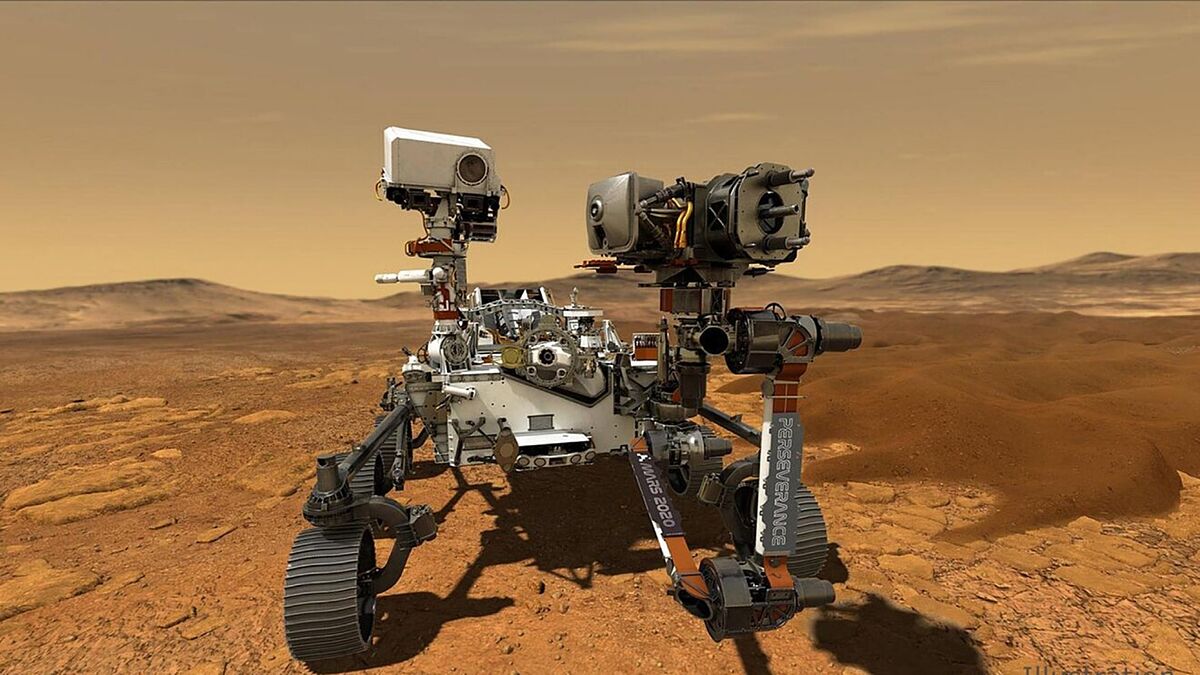 NASA’s Perseverance rover landed on Mars in February 2021, where it is searching for signs of life on the red planet.

Now it has discovered an “unexpected” find just two kilometres from where it landed more than a year ago. Researchers are amazed at what they have found.

To give some context, the rover lifted off on July 30, 2020 from Cape Canaveral. It was sent to find signs of life on Mars and also to send samples back to Earth. These samples can be major breakthroughs for researchers who can find out if there has ever been life there. Behind this mission were thousands of NASA scientists and engineers.

A piece of thermal blanket

“My team has spotted something unexpected: It’s a piece of a thermal blanket that they think may have come from my descent stage, the rocket-powered jet pack that set me down on landing day back in 2021,” tweeted the Mars rover’s official Twitter account.

“That shiny bit of foil is part of a thermal blanket – a material used to control temperatures. It’s a surprise finding this here: My descent stage crashed about 2 km away. Did this piece land here after that, or was it blown here by the wind?” it added.