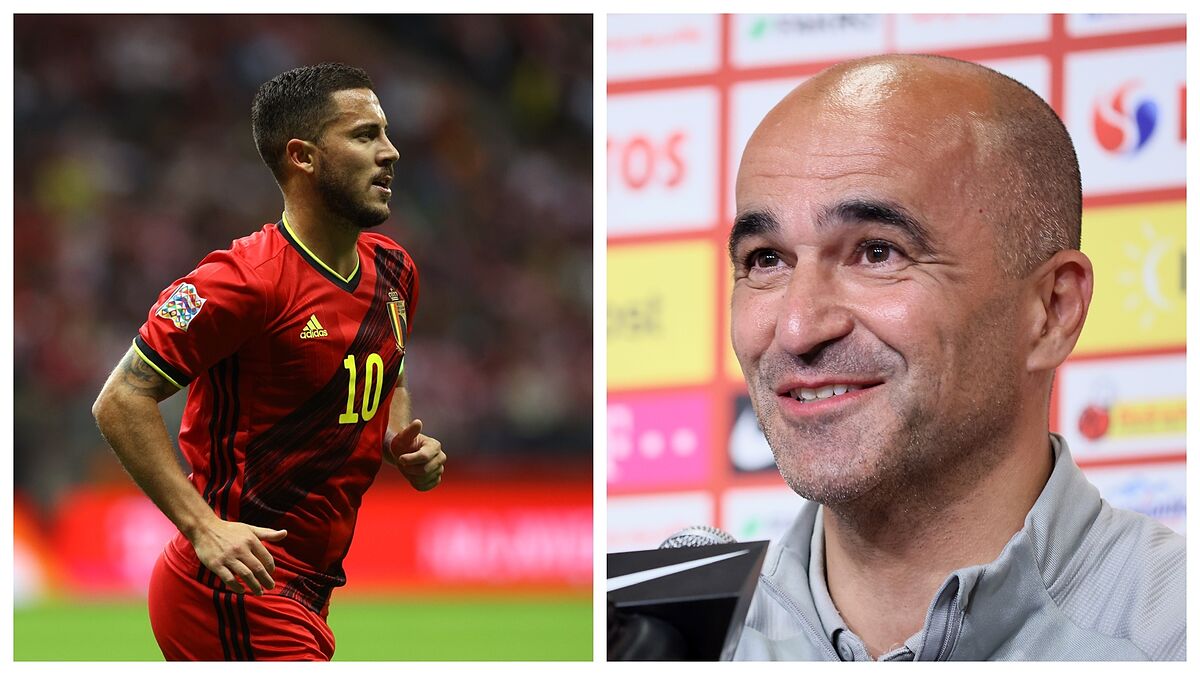 It is not the first time that the Spanish coach of the Belgian national team has assessed Hazard‘s situation and he has not dodged the question of how he has seen the forward in Belgium‘s training camp in recent weeks.

“Eden Hazard is in the best period of his career,” Martinez admitted during an interview on the radio programme El Larguero.

“I was surprised by the state of mind and physical condition he was in in June. Real Madrid fans are going to see a totally different Hazard.”

Martinez continued, stating that Hazard couldn’t be any clearer about what his plans are for his short-term future.

“He is obsessed with succeeding at Real Madrid,” Martinez said of Hazard. “He has not thought about changing his objective. He wants to win the World Cup.

“When you have a player capable of making a difference, whatever happens, it’s going to be positive.”

As on his own future, Martinez was also asked about possibly taking the Spain job down the line.

“I’m always open to any project with real belief behind it,” Martinez said.