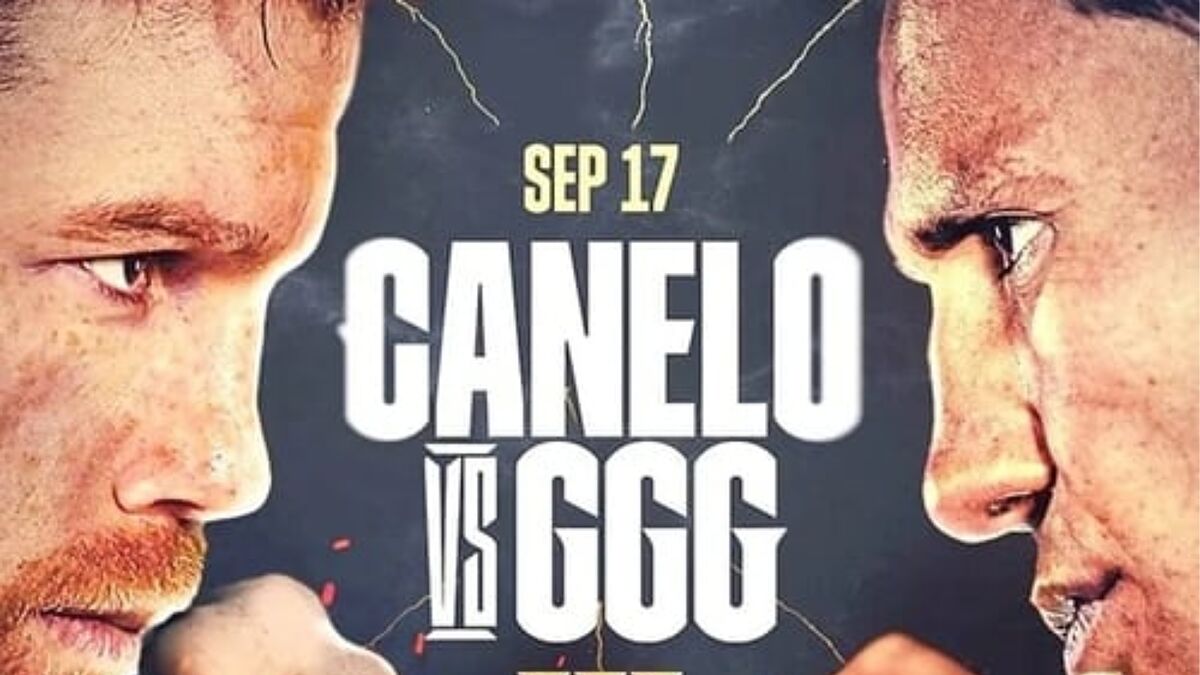 The T-Mobile Arena in Las Vegas is the favorite venue to host the third fight between Mexican boxer Saul Canelo Alvarez and Kazakhstan’s Gennadiy Golovkin on September 17.

According to ESPN, several sources place the T-Mobile Arena as the venue for the third fight.

In the first fight between the two, in 2017, Canelo and GGG generated $27.05 million to place at the third-best box office.

In 2018, the rematch reached 24.47 million dollars to reach the fourth position.

Ahead of the marks set by Canelo and Golovkin are only two Floyd Mayweather fights that generated $72.19 million and $55.41 million.

The fight between Mayweather Jr. against Manny Pacquiao at the MGM Grand Garden Arena delivered the vast amount of money during a boxing combat.

Conor McGregor and Floyd Mayweather Jr. at the T-Mobile Arena is the second fight with more revenue in boxing history.

However, the Canelo-GGG showdown is headed to the T-Mobile Arena in Las Vegas.

It would be Canelo’s seventh appearance at T-Mobile.

The property was opened by the local rock band, The Killers, in 2016, and its first boxing show was with the Mexican fighter defeating Britain’s Amir Khan.

Canelo has fought six times at that venue, where he compiles a record of four wins, one draw (against GGG), and one loss.

The third fight between Canelo and Golovkin will take place four years after the second edition.

So far, the 24 rounds between the two have been fights of great quality, with lots of emotions and controversy.

Matchroom Boxing will promote the fight on September 17, 2022.