Thomas Tuchel wants Robert Lewandowski to replace Romelu Lukaku, but the Polish striker is thought to be far keener on a move to the Camp Nou.

Chelsea are set to agree a move that would see Romelu Lukaku depart Stamford Bridge, just 12 months after he arrived for a club-record fee, on loan back to Inter Milan, leaving the Blues short in the striker department.

Kai Havertz has been good in spells, but has been inconsistent during his time in west London. Meanwhile, though Timo Werner is reportedly expected to stay with Chelsea this summer, with the Athletic claiming that ‘he still has plenty of admirers in Germany, but his huge wages put him beyond the financial reach of every Bundesliga club bar Bayern Munich.’

Timo Werner is expected to remain at Stamford Bridge this summer as his wages are too high for interested parties. (Photo by Alvaro Medranda/Eurasia Sport Images/Getty Images)

And, with Bayern closing in on a move for Sadio Mane, shelling out on Werner seems unlikely.

Meanwhile, reports from ESPN claim that Tuchel is keen on a move for Bayern Munich striker Robert Lewandowski, claiming that ‘Tuchel has long been an admirer of Lewandowski, who has confirmed his intention to leave Bayern Munich, and believes he would thrive in the Premier League despite turning 34 in August’.

However, Lewandowski prefers a move to the Camp Nou, and Barcelona’s easing up on financial issues means that a move could well be possible.

Should they fail to land him, then it is unclear where the Blues go from there, with Gabriel Jesus seemingly Arsenal bound and Christopher Nkunku unlikely to move unless for a club-record fee. 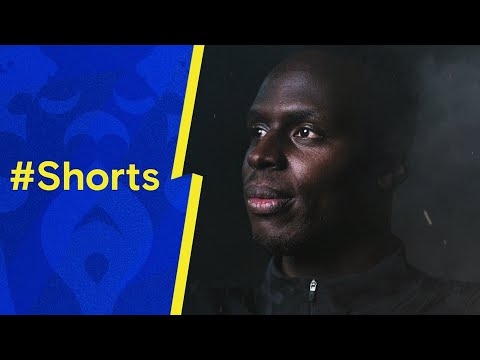 Edouard Mendy | In My Own Words | Coming Soon #shorts 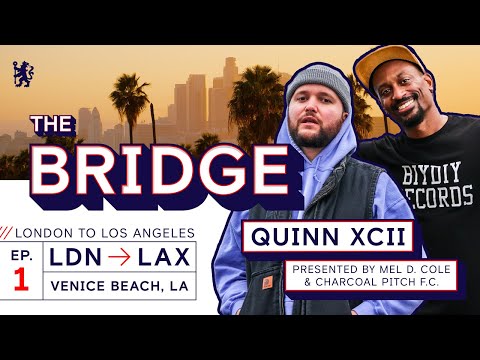 “There’s something about Drogba!” | LA fan Quinn XCII gets the ultimate tribute | The Bridge Ep 1

As the Blues gear up for their visit stateside next month, Chelsea paired up…