Stade Rennais defender Nayef Aguerd has announced that he will be leaving the French club in an open letter posted on his Twitter account on Saturday morning.

Aguerd has been strongly linked with a move to West Ham since the beginning of the transfer window, and such a move finally seems to be in its closing stages, with the defender bidding goodbye to the Rennes faithful.

‘It is with a lot of emotion that I have to announce I have played my final game in the colours of Stade Rennais’, he began.

‘It’s a difficult decision because I have had exceptional moments since I arrived here in August 2020. Discovering Champions League football together, last season’s qualification for the UEFA Conference League and the battle for Europa League football this season, or the roaring atmosphere of Roazhon Park against PSG, Lyon, Leicester or Marseille.”

‘I want to thank from the bottom of my heart everyone at the club’.

‘I gave everything from the first to the last day at this club, in matches and in training, on and off the pitch, and will always be your no.1 supporter’.

The 6ft2″ centre-back appeared 31 times this season for the Ligue 1 side, scoring twice and providing three assists from the heart of defence.

What next for West Ham?

The Hammers are keen to strengthen in several areas, including in midfield, where James Ward-Prowse is of interest to David Moyes following his impressive season on the south Coast.

West Ham and Newcastle are interested in signing Southampton midfielder James Ward-Prowse, according to reports.

Meanwhile, they are likely to look to invest in the wide areas, too, whilst speculation continues surrounding a potential swoop for Jesse Lingard, currently a free agent. 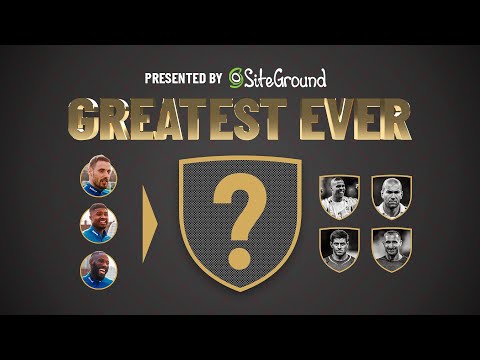 MASUAKU, JOHNSON AND VLASIC SELECT THEIR ‘GREATEST EVER’ PLAYERS | PRESENTED BY SITEGROUND 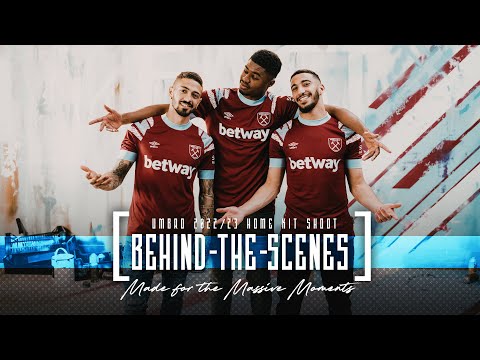