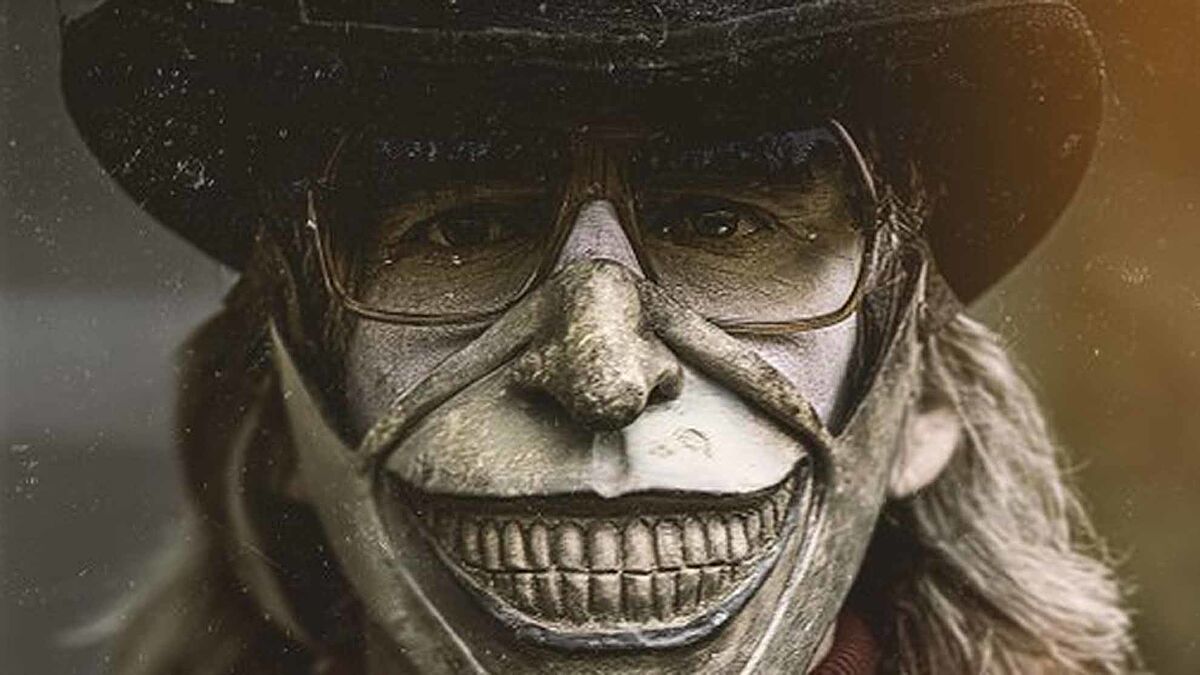 The talent of Ethan Hawke in front of the camera and the prestige of Universal Studios joined forces to bring to life producer Jason Blum and director Scott Derrickson’s concept, a suspense thriller rather than a horror thriller that they decided to present as “The Black Phone”.

Out of the conventional

Beyond the image of a masked and horned man, what this film, set in the late 1970s, is really about is the trauma of youth as it transitions from childhood to adolescence.

The film originally premiered at Fantastic Fest 2021 and was scheduled to screen in January. However, it will be available in theaters starting June 24.

The story stems from a 2014 story by Joe Hill and focuses on the young teenager Finney Shaw, who despite being a talented baseball player, is constantly the victim of violence inflicted on his person by other classmates, but also by his own father, a hardened alcoholic.

One day, unexpectedly, the story emerges that a serial killer is on the loose and several boys are disappearing.

What little is known is that the person responsible for the abductions is a clown-like magician who drives a black van into which he introduces certain teenagers and then kills them.

Unfortunately, Finney Shaw becomes one of the kidnapped characters and ends up in a dark basement where there is an old black dial-up telephone hanging on the wall.

Although, the “Grabber” – as the terrifying magician is known – claims that the communication device doesn’t work, eventually the phone starts ringing until Finney decides to pick up the speaker to listen to other kids who were once trapped and then killed. The scary part of the case is that they all try to give him tips on how to escape without getting caught, something each of them failed to do.

The film is an entertaining thriller that is reinforced with some horror overtones.