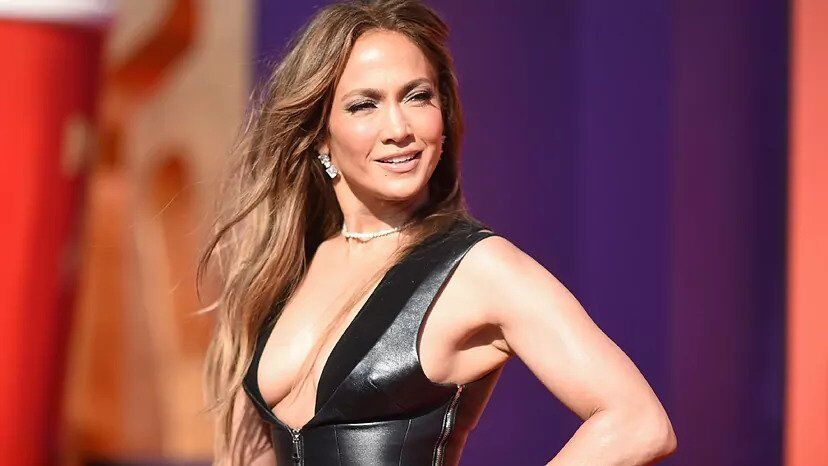 Jennifer Lopez has shot to prominence once again following the release of her Netflix documentary Halftime.

The singer and actress is slowly but surely revealing plenty of inside stories from her life, career and the industry as a whole and the latest she has shared is one from the 2020 Super Bowl halftime show.

Lopez spoke about how halftime show director Hamish Hamilton prohibited her from displaying the female symbol, with an odd explanation provided.

“I’m going to probably be contentious now, but the only thing within it [the performance] that isn’t subtle – and actually is contentious, given everything that is going on with identity politics at this moment – is the female symbol,” he said to her.

“I think that could be viewed by some people as being actually exclusive.”

Although odd claims of potential discrimination and fear of causing offence in recent years has become commonplace and harder and harder to keep up with, Hamilton’s comments come as quite a shock, given Lopez‘s notoriety for being a symbol herself of female empowerment.