Antonio Rudiger completes Real Madrid medical ahead of official unveiling in the Spanish capital, having agreed a four-year deal at the Bernabeu after leaving Chelsea

By Olly Allen For Mailonline

Antonio Rudiger has passed his medical ahead of his official unveiling as a Real Madrid player today.

The centre-back has agreed a four-year deal at the Bernabeu after leaving Chelsea at the end of his contract.

Los Blancos confirmed the move over two weeks ago, but Rudiger has been away on international duty with Germany so has only now arrived in Madrid to be presented to the media at the club’s training complex. 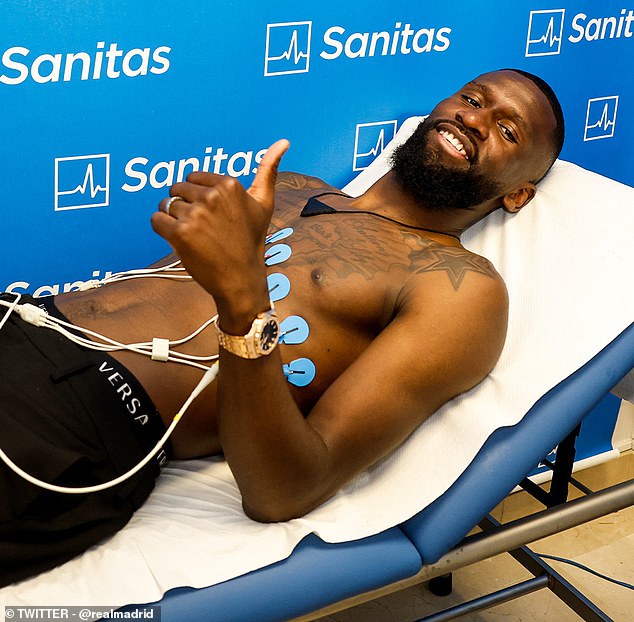 The 29-year-old’s contract with the LaLiga side will be worth in the region of £315,000-per-week and he will also net a hefty signing on fee.

It means the eye-watering financial package is worth significantly more than the £230,000-per-week deal Chelsea were offering him to extend his five-year stay at Stamford Bridge.

Meanwhile, sources close to the deal have indicated that Rudiger’s release clause at Madrid will be €400m (£342m).

The defender turned down bigger offers from elsewhere in Europe to sign for Real, who were his first-choice destination ever since talks opened in January despite interest from Manchester United, Barcelona, Paris Saint-Germain and Juventus. 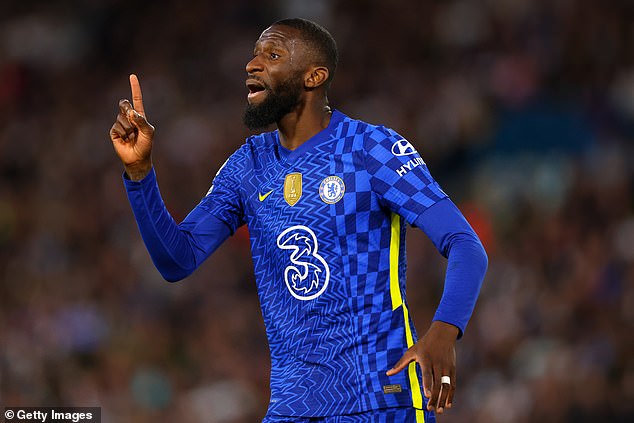 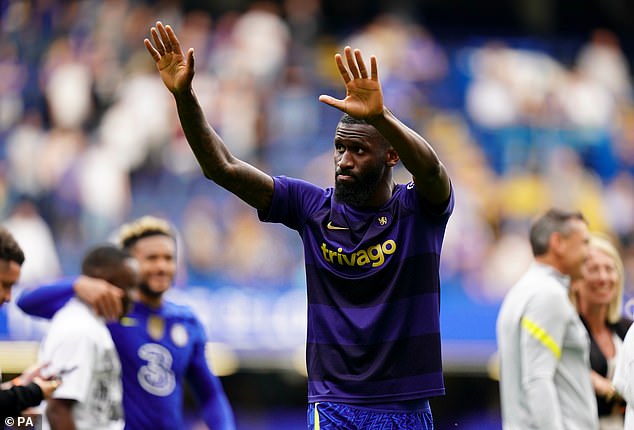 ‘I’m very proud and I still don’t realise what this all means, because I haven’t even been to Madrid yet,’ Rudiger told Marca earlier this month.

‘I will go with all my family as soon as I finish with the German national team, and then I think I will finally realise what signing for Real Madrid means.

‘The first time I heard from Madrid it was like, ‘wow’. They first contacted me in September or October I think. A club like this doesn’t call you many times so it was amazing.

‘Yes, it is pressure, but it is the history of Real Madrid. They are used to winning and the mentality is that: to win. But their winning mentality goes with my character.’