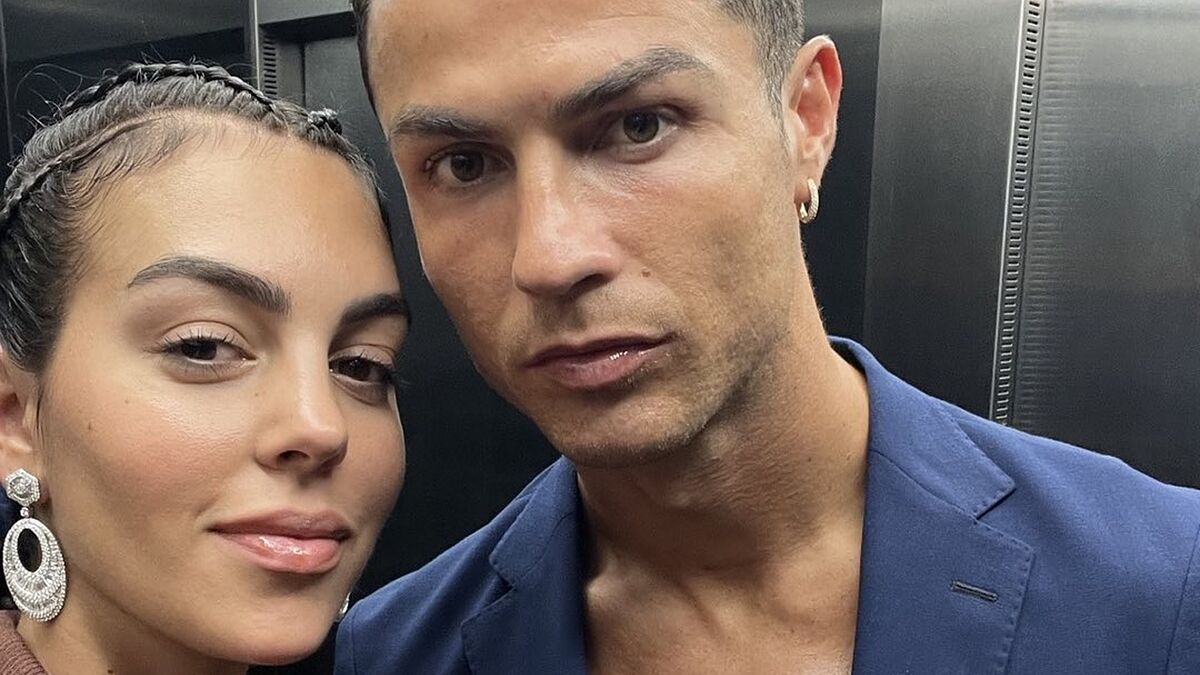 Cristiano Ronaldo, Georgina and their children are taking a few days off in Mallorca.

According to Ultima Hora, the Portuguese footballer and the rest of his family arrived by private jet on Friday and are staying at a country estate in the Tramuntana mountains, and intend to stay there for ten days.

It also has basketball courts, football pitches and beach volleyball court and jacuzzis.

Cristiano Ronaldo doesn’t want to be short of anything which is why he also brought two cars to the island.

In addition to an SUV, probably to have more peace of mind when driving around Mallorca, he also has a very eye-catching vehicle.

It’s a Bugatti Centodieci, with a price tag of eight million euros.

Of course, the Portuguese also has a yacht which is moored in Port Adriano, where he has already visited several coves in the area.

It is not the first time that Cristiano Ronaldo has been on holiday in Mallorca.

Moreover, it is also the usual destination for many footballers.

In fact, Sergio Ramos, one of his former Real Madrid teammates, was also on the island with Pilar Rubio in August 2020.