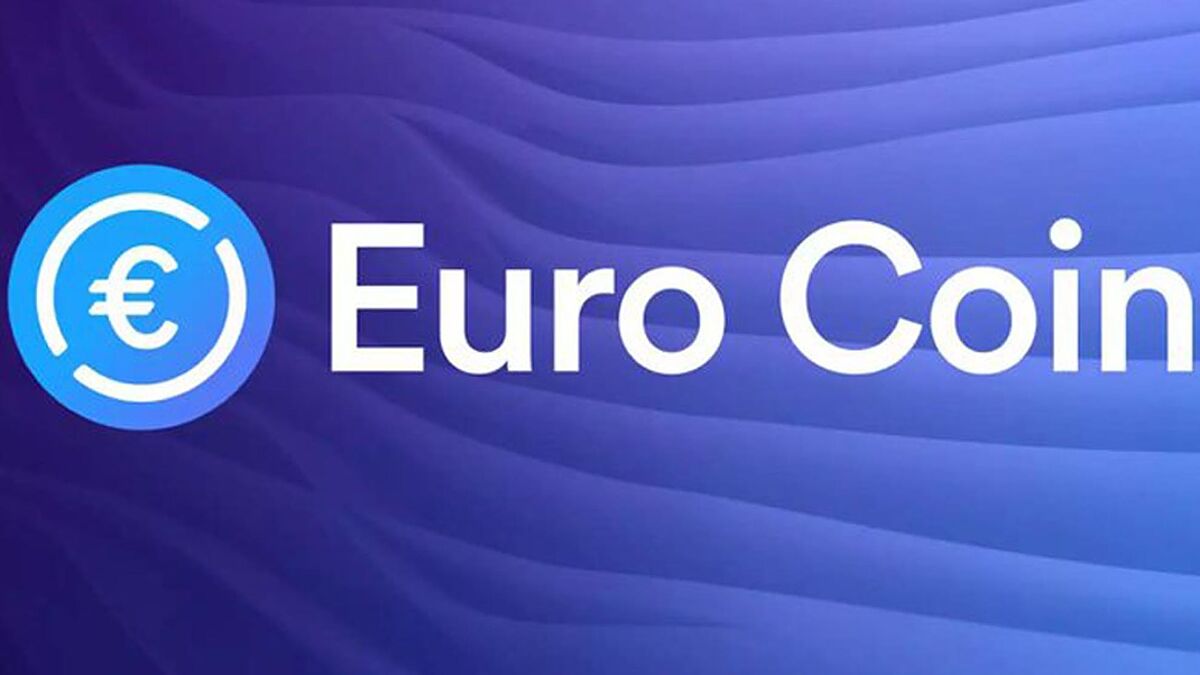 Circle Internet Financial Ltd announced that next June 30 it will launch its project called Euro Coin, or EUROC, the first stablecoin backed by the euro and aimed at institutional investors.

Circle is the same company as USD Coin (USDC), the second largest stablecoin in the industry.

In this sense, Euro Coin will be a fully regulated cryptocurrency and pegged to the euro in a one-to-one ratio, but it will also follow the “full reserve model”.

Another aspect to be considered by investors is that fully reserved stablecoins are a safer financial operation than algorithmic stablecoins, as some of these have collapsed.

In this regard, Jeremy Allaire, CEO of Circle, recently stated that providing investors with certainty requires that their trades have some sort of backing.

Alternative for payments and exchanges

To boot, the Euro Coin will appear as an ERC-20 token powered by the Ethereum blockchain and will be used to make payments, exchanges and DeFi activities such as lending and borrowing.

Although the EUROC project had already been in the works for several months, its launch comes at a somewhat unfortunate period after USDC suffered massive losses in mid-May and this had a negative impact on investor acceptance.