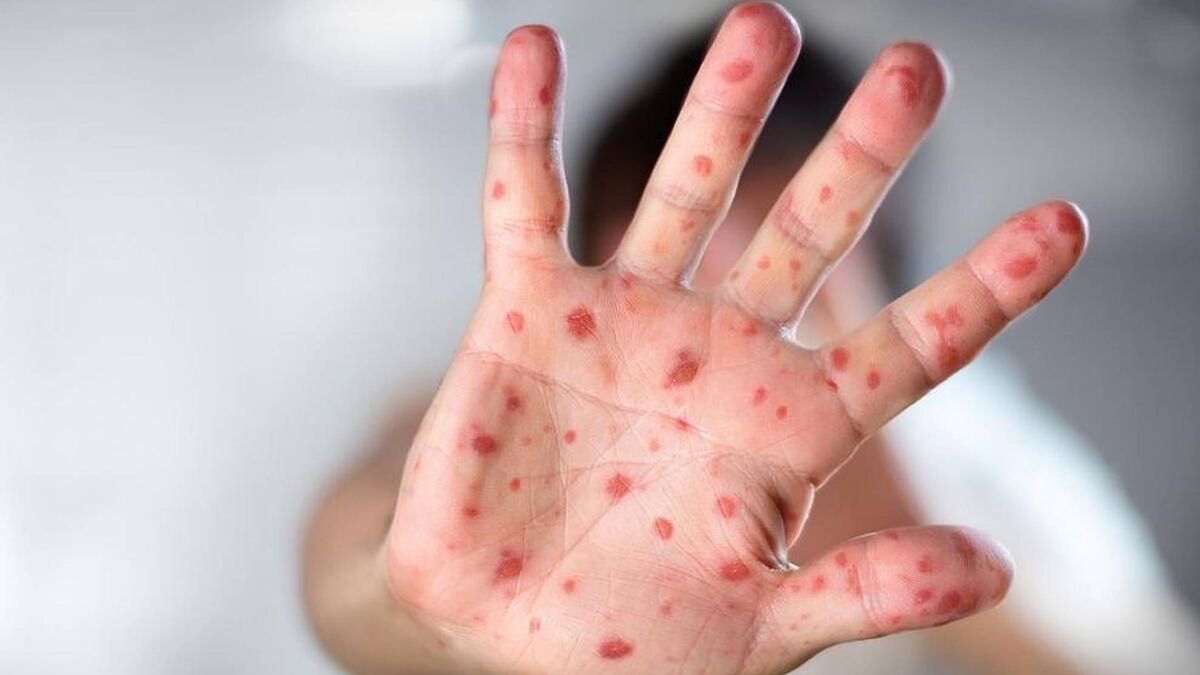 Although monkeypox has been with us for a few weeks now, it is a disease that was discovered in 1950 in apes, hence the name. Then, in 1970, it was detected in humans.

Now, the World Health Organisation (WHO) has set the wheels in motion to change the terminology by which it is known and to do away with the stereotypes that are generated around it.

Gizmodo is the media outlet responsible for unveiling the news. It all stems from an article published in Virological by a group of international scientists.

In it, the experts claimed that the name is inappropriate for both the virus and the disease.

According to the paper, monkeypox was not originally reported to be hosted by apes but by rodents.

Process underway to change the name

The authors themselves announced that they had contacted the WHO, and Tedros Adhanom Ghebreyesus, its director general, said the process to change the nomenclature was underway.

“Monkeypox is not a reason to cancel events, but an opportunity to seize them and boost our commitment,” said Hans Kluge, director of WHO-Europe.

With this initiative, the aim is to eradicate the stigma that is associated with some groups in society because of the disease.

Thus, with this change, the WHO wants to avoid what happened with HIV and with COVID-19 itself, whose transmission caused some people to be affected in their close circle and led to a certain degree of stigmatisation.

Meanwhile, more than 600 cases of monkeypox have already been reported in Spain.

See also  Boxing vs. UFC: Dana White reiterates that he will never promote a fight in a ring

The WHO is scheduled to meet next Thursday, June 23, in an Emergency Committee to allow an accurate assessment of the severity of the disease and its recent progression.