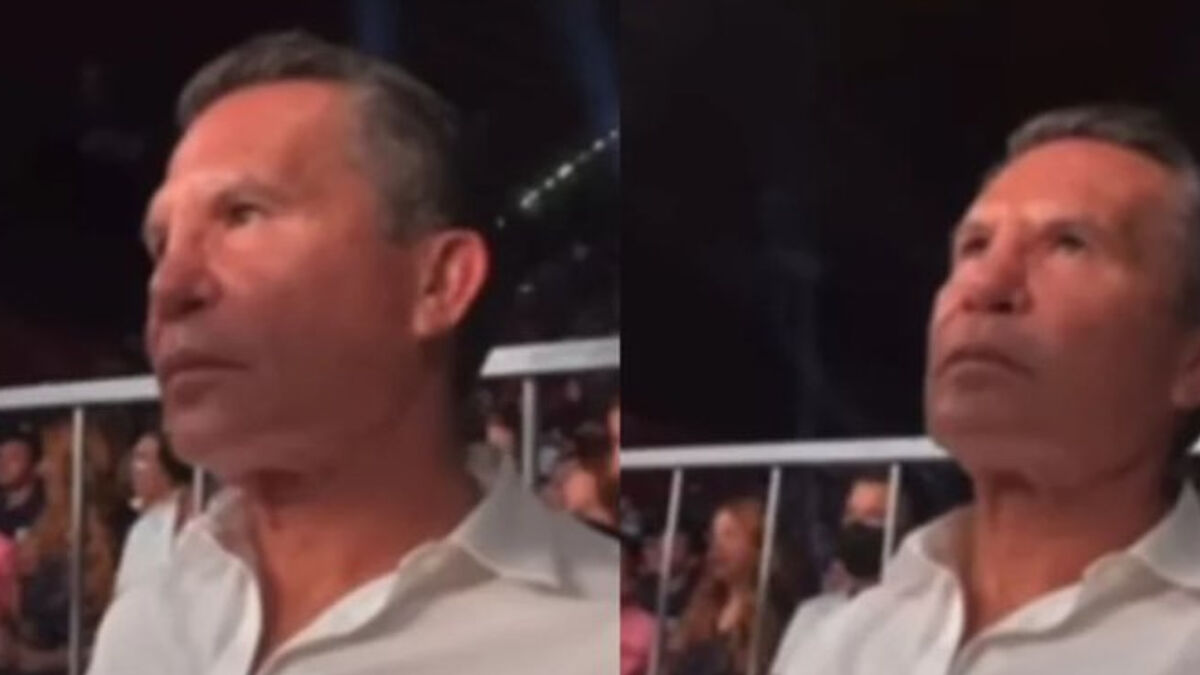 The Chávez dynasty is one of the greatest in the history of Mexican boxing, but in recent times the sons of the Great Mexican Champion have not given him many reasons to smile, and Omar lost to Rafael Ortiz in his return to the ring, and he also received a tremendous scolding from his father.

Since the opening bell rang, Julio Cesar Chavez did not stop shouting instructions and sending encouragement to his youngest son, but that was not enough to face a fight in which he ended up with a visibly hurt face.

Julio Cesar Chavez Gonzalez was not in his son Omar’s corner during the fight, but it was evident that he lives with great intensity the fights of his sons, to the extent that he stood up from his seat throughout the fight to shout the ways for his son to improve against Ortiz.

“Come on Omar, bring it out Omar, bring it out! Omar, upper and hook strong, strong son!”. Throughout the entire fight Julio Cesar Chavez was getting up from his seat and shouting all kinds of claims to his son and suggestions on how to keep his guard up in the face of his obviously injured face.

Desperation of the legendary Mexican boxer

There were moments during the fight in which “Terremoto” Chavez landed accurate punches and even caused damage to his opponent, so Julio César immediately got up from his seat and encouraged his son to go ahead to take advantage:

“Take him back, take him back, let’s go forward,” were the words that the great Mexican champion said to Omar. In the first rounds, Julio sent Ortiz to the canvas, but he recovered and turned the fight around.