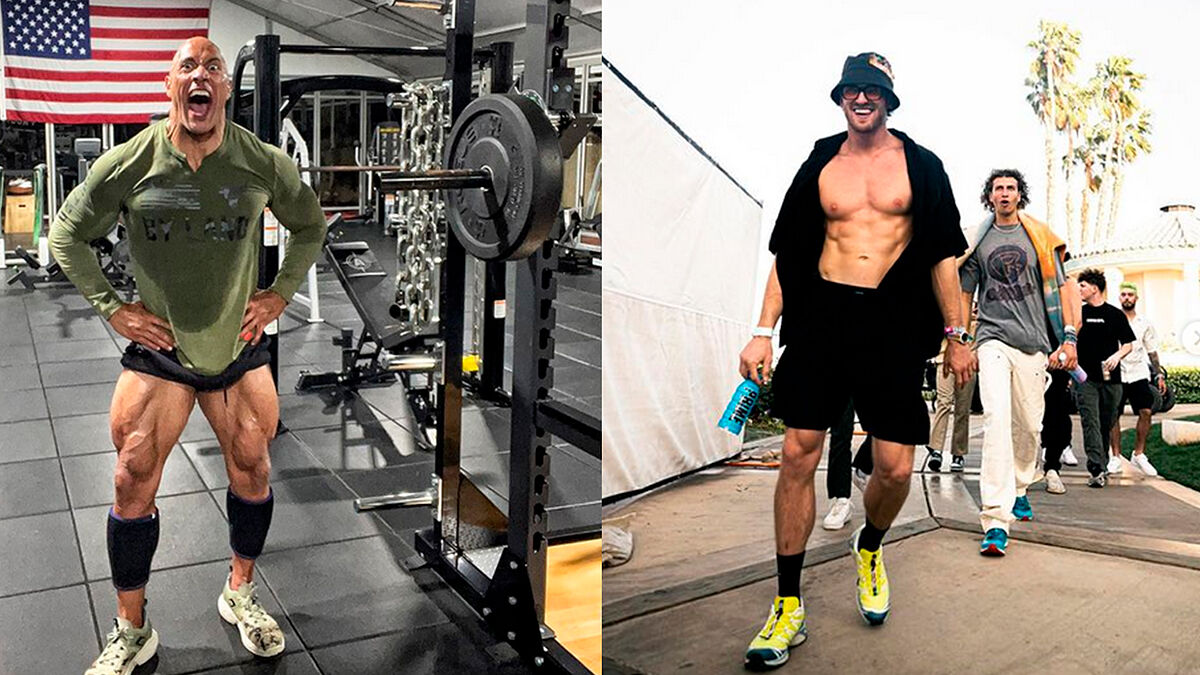 Logan Paul, a YouTube influencer turned professional boxer, made an appearance on the True Geordie Podcast on Sunday, in which he revealed why Dwayne “The Rock” Johnson wants nothing to do with him.

Paul explained that he and Johnson had a close relationship prior to a 2017 social media controversy over his suicide forest vlog.

The 27-year-old YouTuber traveled to Japan in 2017 and posted footage of a dead man hanging from a tree.

Celebrities and politicians called for Paul to get canceled following the incident, but he says that one person left him truly devastated.

“This was one of the saddest moments of my life, what I’m about to say,” Paul said. “After Japan happened, I obviously found myself in a hole — rightfully so — that I had never been in before.

“Extremely low, mentally, and I got a call from my publicist, who also repped Dwayne ‘The Rock’ Johnson.”

Paul went on to explain that The Rock requested he remove all pictures of the two from Instagram.

“She’s like ‘Hey, Dwayne has asked that you remove every video and picture that you’ve done with him,” Paul said. “Maybe in the future, the relationship can be reconciled, but for now, he basically wants nothing to do with you.’ Which I also understood. I get it. I made a grotesque error.

“He has had things happen in his life where that incident has affected him in a vastly different way.”

Johnson has previously shared publicly the story of his mother attempting suicide when he was 15-years-old.

See also  Shiba Inu: What can you buy with the memecoin today?

Logan was especially hurt because he felt like The Rock could have reached out directly to him.

“I feel like we had a healthy relationship, an open line of communication. I was so sad that my hero wanted nothing to do with me,” Paul said. “I was sad because I understood it. I really f***ed up.”

Paul claims that The Rock recently contacted him via Instagram DM, pretending like nothing happened, but the Maverick did not reply.

Another hot topic covered in the podcast was Paul taking on UFC fighter Paddy Pimblett.

Paul says he would knock out Pimblett with a kick to the jaw.

“I’m taking out Paddy The Baddy, dude. I’m taking him out,” Paul said.

When The True Geordie implied that Pimblett was a “savage,” Paul did not agree.

“Is he? Are you sure? What makes you think that? He fought a couple guys,” Paul asked. “I’m gonna get him. A kick to the jaw brother.”