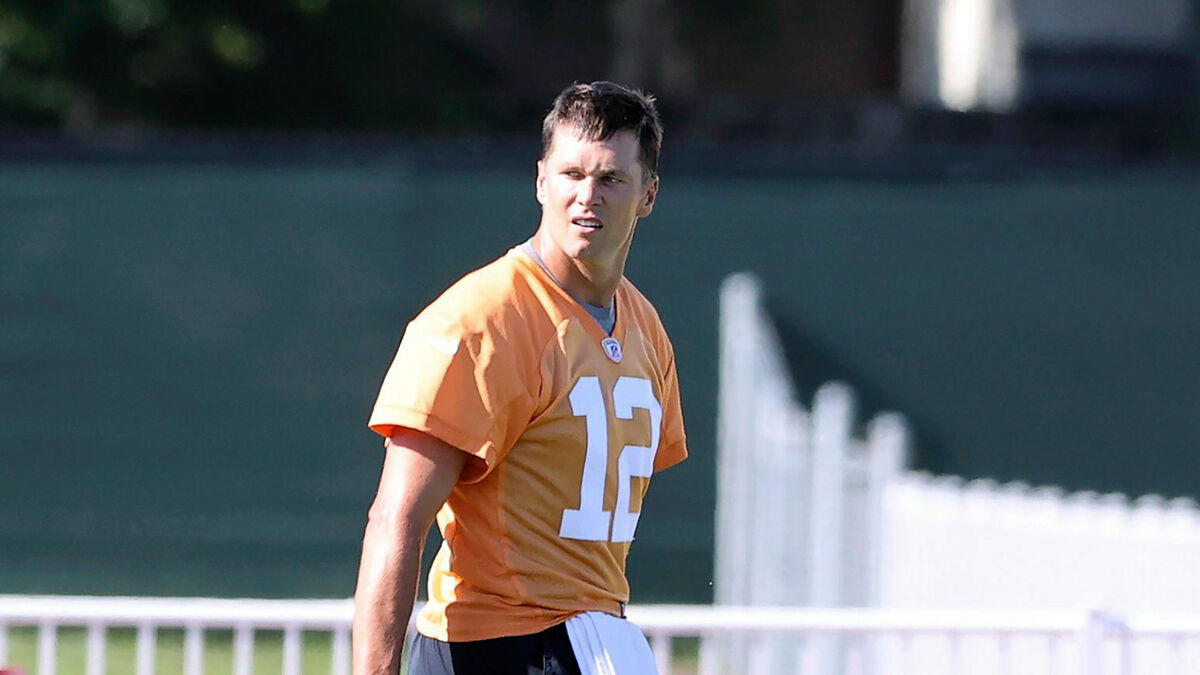 Former Pro Bowl linebacker Bart Scott, who played for the Baltimore Ravens and New York Jets, revealed earlier this week that he would much rather face Tom Brady than Peyton Manning.

Scott defeated both quarterbacks in the playoffs during his NFL career and explained the difference when facing Manning.

“I’d much rather go against Tom Brady every day of the week than to go against Peyton Manning,” Scott said. “I believe that’s how everybody feels. In the heyday, you’d never have (players thinking), ‘I’m so afraid of Tom Brady.'”

The former LB credited Bill Belichick for any fear that the New England Patriots instilled in opponents.

“Peyton Manning gives you a total sense, a different level of anxiety. Like, you sleep at night, like, ‘Damn,'” Scott said. “With Tom Brady it was more about Bill Belichick, the entire team, the execution, them having a game plan.”

Brady may be more succesful than Manning but The Sheriff makes opposing teams fear him, according to Scott.

Scott went on to explain how preparing for Manning is like studying for an SAT.

Brady is headed into his 23rd NFL season at the age of 44 and is two years removed from his seventh Super Bowl victory.