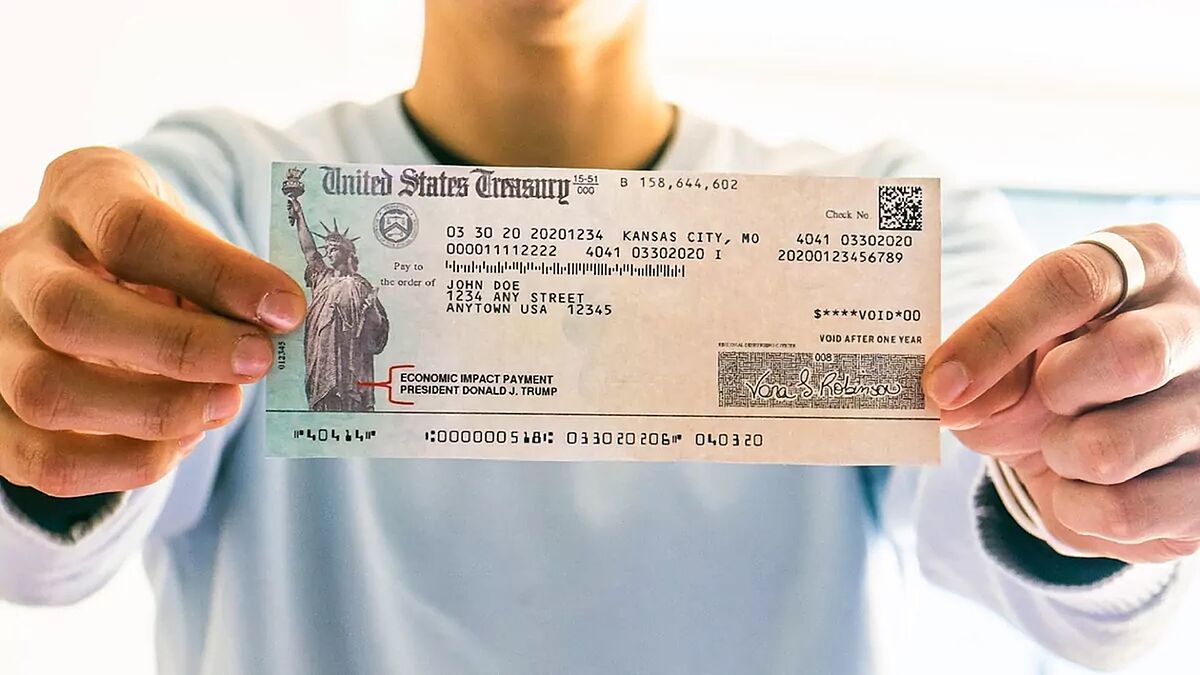 Despite an increase in interest rates, inflation continues to be a problem for the average American. Basic necessities such as gas and groceries have become much more expensive in the USA, with the pinch of the increased cost of living being felt by the nation’s citizens.

With inflation reaching a 40-year high, the elected representatives of each state have moved to ease the burden of these price hikes by introducing stimulus payments.

The latest state to follow suit with stimulus payments is Ohio, with Democratic gubernatorial candidate Nan Whaley announcing her plan to provide the citizens of Ohio with a rebate of $350.

“Ohioans are hurting right now, whether it’s from high gas prices to increased costs at the grocery store,” Whaley stated.

“Governor [Mike] DeWine should be doing everything in his power to help ease those costs as corporate profits soar, yet we’ve seen time and again he’s more interested in taking care of his special interest donors and friends.

“When I’m governor, Ohio’s families will be my top priority. That’s why I’m proposing an inflation rebate of $350 per person, or $700 per couple, for middle-class Ohioans to offset high gas prices and other rising costs.”

Who is eligible for the $350 stimulus checks in Ohio?

See also  Dortmund director: There's no pressure on Haaland, we haven't made an ultimatum

The rebate would go to roughly 7.4 million residents in Ohio, the same individuals who also received economic impact payments, with the number accounting for 89 percent of adults in the state.

Of course, Whaley has to win the election first in order to push this proposal for $350 checks through.

That election doesn’t take place until Tuesday, November 8, 2022, however a recent poll gave the incumbent Governor DeWine a 19-point lead over Whaley.