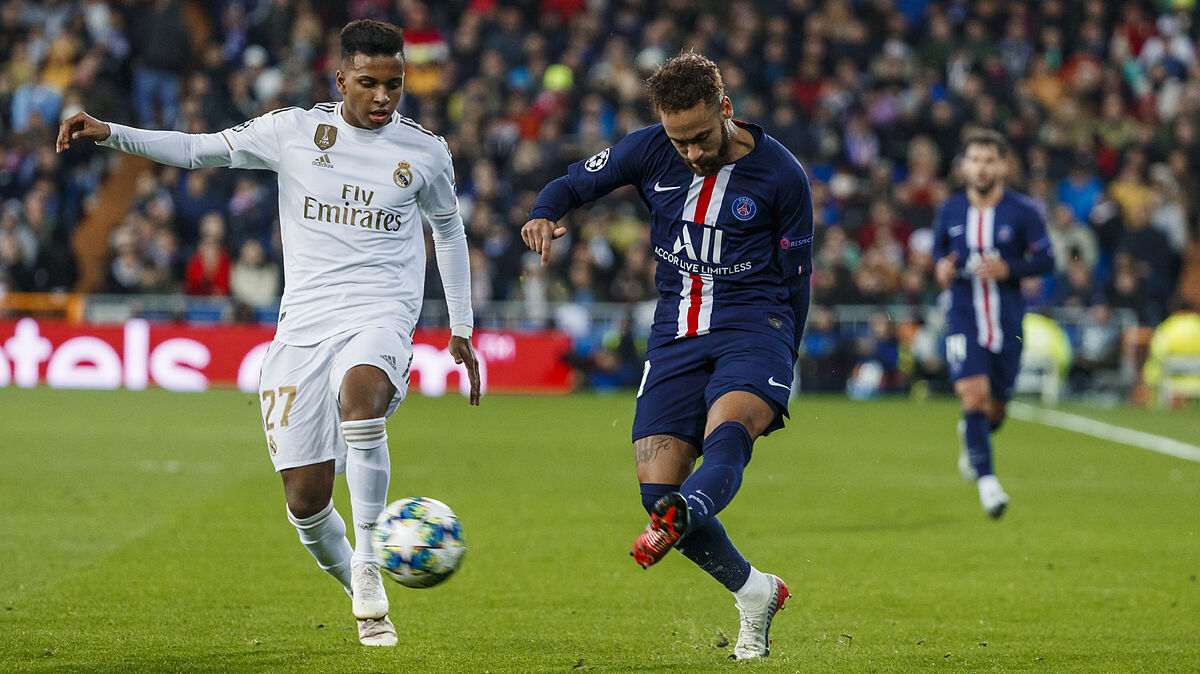 With just five months to go until the start of the 2022 World Cup in Qatar, Real Madrid forward Rodrygo has revealed a chat he had with Neymar in which the Brazil star confessed that he might not wear the national team shirt for much longer and that he had already chosen who would wear the Selecao’s No.10 after him.

During a conversation with his compatriot, the Paris Saint-Germain forward informed Rodrygo that he should wear the No.10.

“Ney told me ‘I’m leaving the national team, the No.10 is yours’,” Rodrygo said of the conversation.

“I didn’t even know what to say to him. I was embarrassed, I laughed and I couldn’t express myself properly. I stammered with emotion.

“Then I told him that I would have to play for the national team a bit longer, that I don’t intend to inherit the No.10 now.

“How did he react? Simple, he burst out laughing.”

Is Neymar retiring from international football?

This conversation between the two Brazilians could be the beginning of Neymar‘s farewell with the Brazilian national team. The idea of leaving the national team could become a reality in mid-December, at the end of the World Cup.

A few months ago, Neymar already spoke about how he feels about Brazil.

“It’s very sad to live with the feeling that when the Selecao plays, it’s not important,” Neymar reflected.

“When I was a kid, a simple fan, every Brazil game was a real event.”

Perhaps Neymar, with these statements, is already preparing the ground to make way for the youngsters in the Brazilian national team.

Rodrygo, along with fellow Real Madrid player Vinicius, would undoubtedly be the heirs to the PSG star.

First, though, they’ll all work together in Qatar to try to win the country’s first World Cup in 20 years.