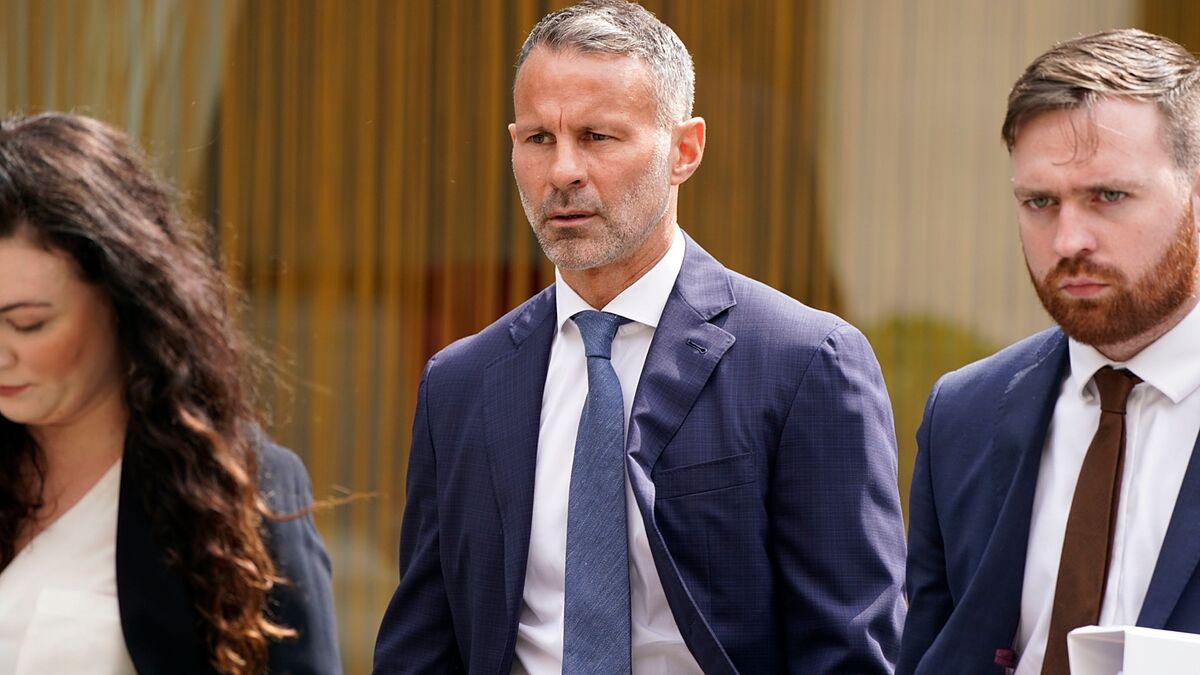 Ryan Giggs will reportedly step down as Wales coach in the next few days and will be replaced by interim boss Robert Page, who will lead the national team at the World Cup in Qatar, their first World Cup since Sweden 1958.

Ryan Giggs, who has been in charge of the national team since January 2018, has been sidelined since November 2020 after an investigation was launched by the British courts into the alleged abuse of two women, charges the former Manchester United player has pleaded not guilty to.

The trial, scheduled for August, is expected to raise a lot of eyebrows and Giggs has decided to step aside, according to the Daily Mail, and allow Robert Page, who has been acting coach since he was charged, to focus on leading Wales at the World Cup finals in Qatar 2022.

Giggs guided Wales to Euro 2020, but with the tournament in 2021 it was Page himself who was on the bench due to the charges, so Giggs‘ absence from the bench has not been critical in the recent past.