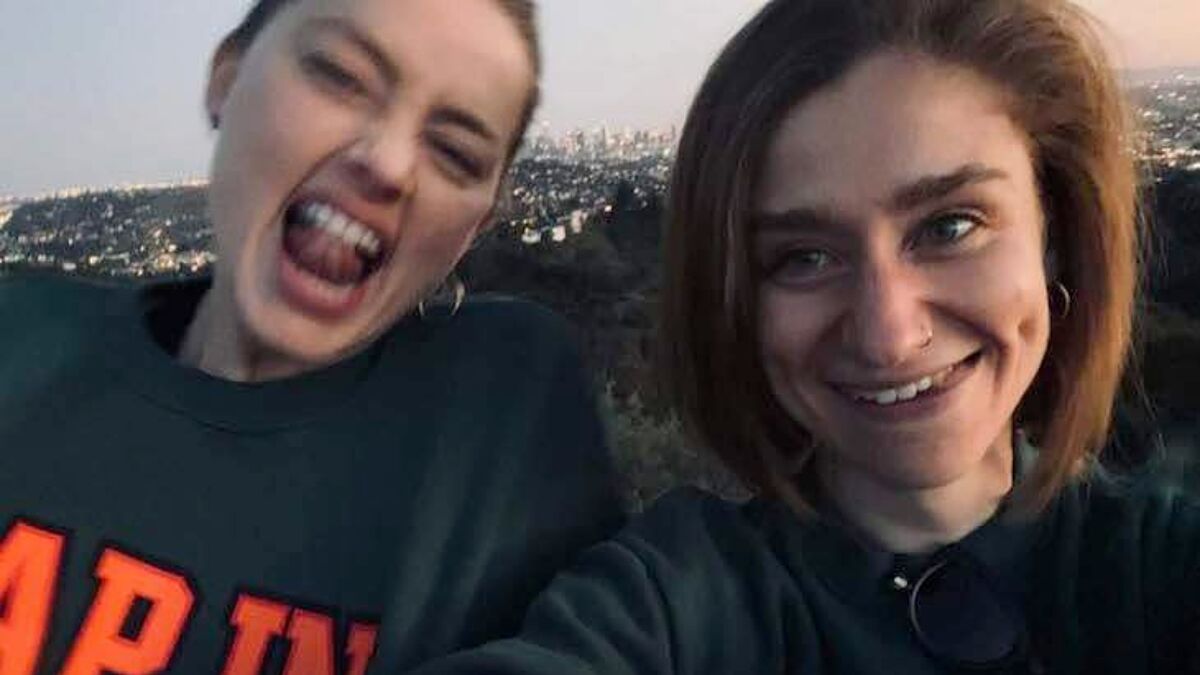 Journalist Eve Barlow has come out to defend her close personal friend Amber Heard amidst a thread of tweets aimed at her by Youtube journalist “The Umbrella Guy“.

“Were you aware that so-called YouTube journos like That Umbrella Guy make THAT much (ie $1m per year) making up bullshit and obsessively posting videos about Amber, her family and friends, including me?” Barlow tweeted.

She also claimed to be tired of all the hate she’s been receiving since the trial, and even the threats on her person that have been more common since journalists like “The Umbrella Guy” have been talking about her.

“My Instagram posts currently have 20K hate comments underneath them. I get hate messages that wish for me to be bottle-raped. I don’t have to explain to people why I care” she said in another tweet.

She also went on to warn that the amount of exposure and negative press Amber Heard got is about to happen to Evan Rachel Wood for calling out her ex-husband singer Marilyn Manson, who also happens to be one of Johnny Depp’s closest friends.

Who is Eve Barlow?

Since she was reportedly thrown out of the Johnny Depp-Amber Heard trial, Amber Heard’s close friend Eve Barlow has become more well-known.

Eve Barlow was previously employed by National Music Express as a music journalist (NME). She is said to have grown up in Giffnock, Glasgow, and is currently based in Los Angeles, California.

She studied law for three years, but eventually realized that she was more interested in literature, philosophy, politics, and modern studies. She therefore moved to London to study human rights law at University College.

She then went back to her hometown and started writing music. She subsequently became a deputy editor at NME and then moved to the United States to work as a freelancer.