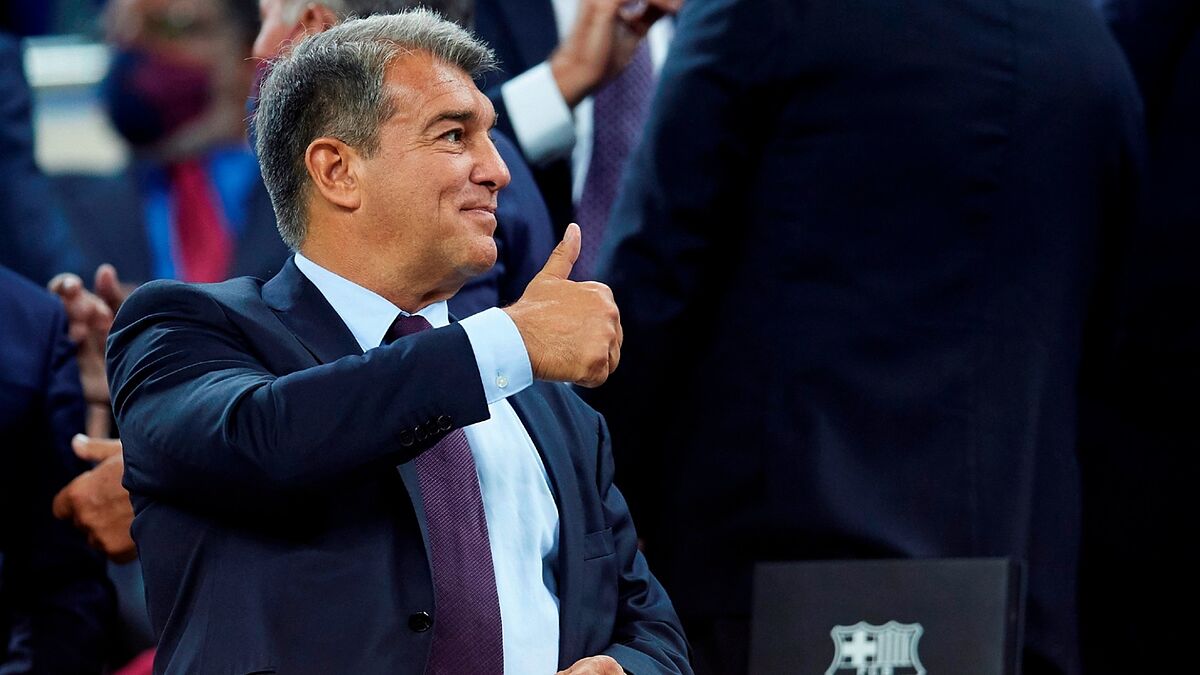 Barcelona have announced an agreement with the City Council for the club to play in the Lluis Companys Olympic Stadium whilst renovations of the Camp Nou take place. The temporary move to Montjuic will take place during the 2023/24 season.

This deal will accelerate planned improvements at the venue, especially those related to mobility and public transport, and the access stairs.

These adaptations will involve a cost of 7.2 million euros, of which 64 percent will be assumed by the club, while the City Council will assume 2.6m euros.

The rest of the extras, such as the improvements to the dressing room or the renting of the venue, will be paid in full by the Catalan club.

Barcelona‘s working estimate is that the move will involve an investment of between 15 and 20 million euros.

“I think this is the best way to celebrate 30 years of the Olympic Games,” said Jaume Collboni, deputy mayor of the City Council.

“We are honoured and proud to welcome Barcelona. You are in the best possible place for Barcelona to come for a season or whatever the club decides. The city is on the side of all the clubs.”

The politician also assured that this temporary relocation will not affect the rest of the activities at the sporting complex, which will be adapted above all in terms of its public service and mobility, so that Barcelona can feel at home

Joan Laporta also expressed his satisfaction with the move, which, as he reiterated, will only be for one season, that of 2023/24.

“Thank you for letting us share in the Olympic spirit of the city of Barcelona,” the president said.

“It is an honour, a privilege and a source of pride. We will play here during the work on the Espai Barca, which we will start this summer. We will be here when we do the major works.

“We are extremely grateful for the facilities they have given us. We have moved to adapt the Olympic facilities to ensure comfort on matchday, and we will modernise some areas and services, such as the press stand, the changing rooms and an internal parking area.

“But the facilities are very good, in very good condition.

“We will have to facilitate access to 55,000 people, so we will have to reinforce public transport with a mobility plan and improve the environment.”

Laporta, who assured that the works on the stadium have not yet been awarded and that they are still looking for funding, said that the estimates the club is working with is that the total cost of this move for the 2023/24 season is going to be 15m to 20m euros.

He also acknowledged that they are working to find solutions to balance the losses of not playing at the Camp Nou.

The president also affirmed that the club is close to closing some of the economic levers approved last week by the members at the extraordinary assembly, which are necessary for transfers.

“You will have news shortly, it’s about to happen,” he said.

Finally, the president assured that the club is working on a rotation system to compensate for the difference in capacity between the Camp Nou and the Olympic Stadium.

“We want all members to be able to come, we will try to ensure that as many Barcelona fans as possible have access to the stadium,” he concluded.