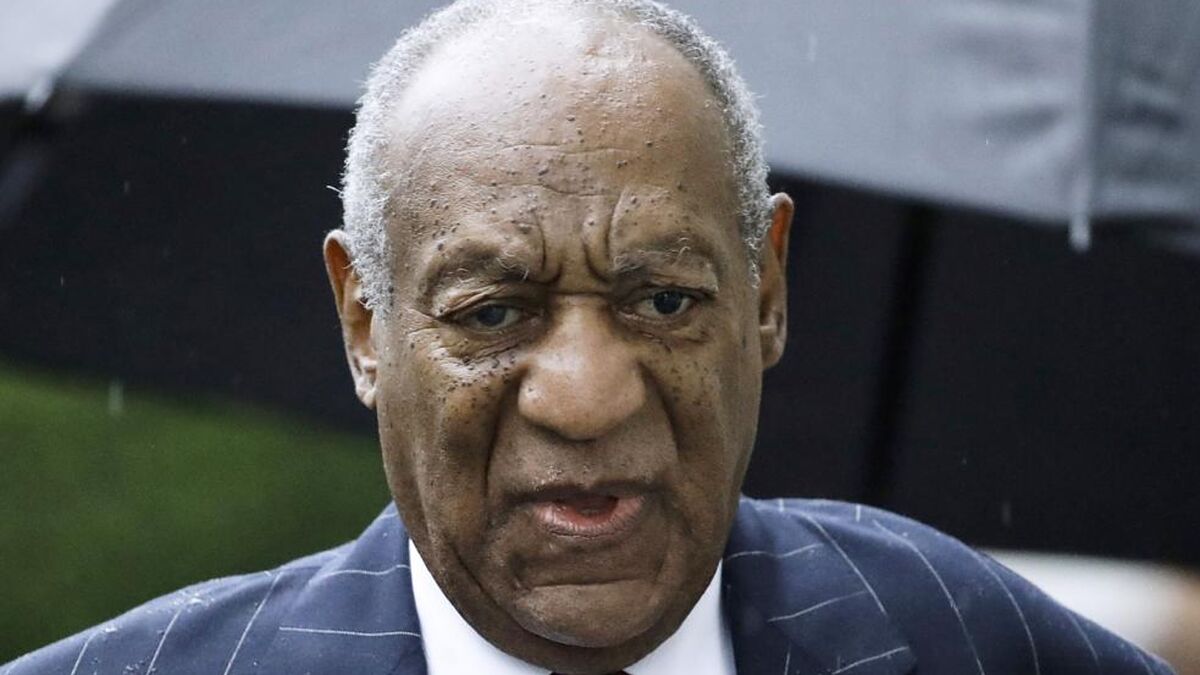 According to a California civil trial jury, Bill Cosby awarded $500,000 to a past victim whom he sexually abused in 1975.

Judy Huth accused Cosby of forced sex activity while she was 16 years old at the Playboy Mansion.

The trial was held in Los Angeles, and it took a couple of days more because the judge ” agreed to dismiss one of the jurors by June 17,” as various media channels reported.

During the trial, Bill Cosby didn’t attend the Los Angeles County Court. However, he denied the sexual allegations presented by Judy Huth.

In a video deposition recorded in 2015, Bill Cosby denied having sexual contact with the victim.

It is not the first sexual allegation that Bill Cosby faces during his career.

Cosby spent part of his life in a prison in Pennsylvania after a court convicted the celebrity of assaulting Andrea Constand.

Nevertheless, multiple women accused Cosby of drugging them and then assaulting them.

Judy Huth is the first civil trial based on a sexual assault allegation.

“Each of you knows in your heart that Mr. Cosby sexually assaulted Miss Huff,” said Huth’s lawyer Nathan Goldberg in his closing argument.