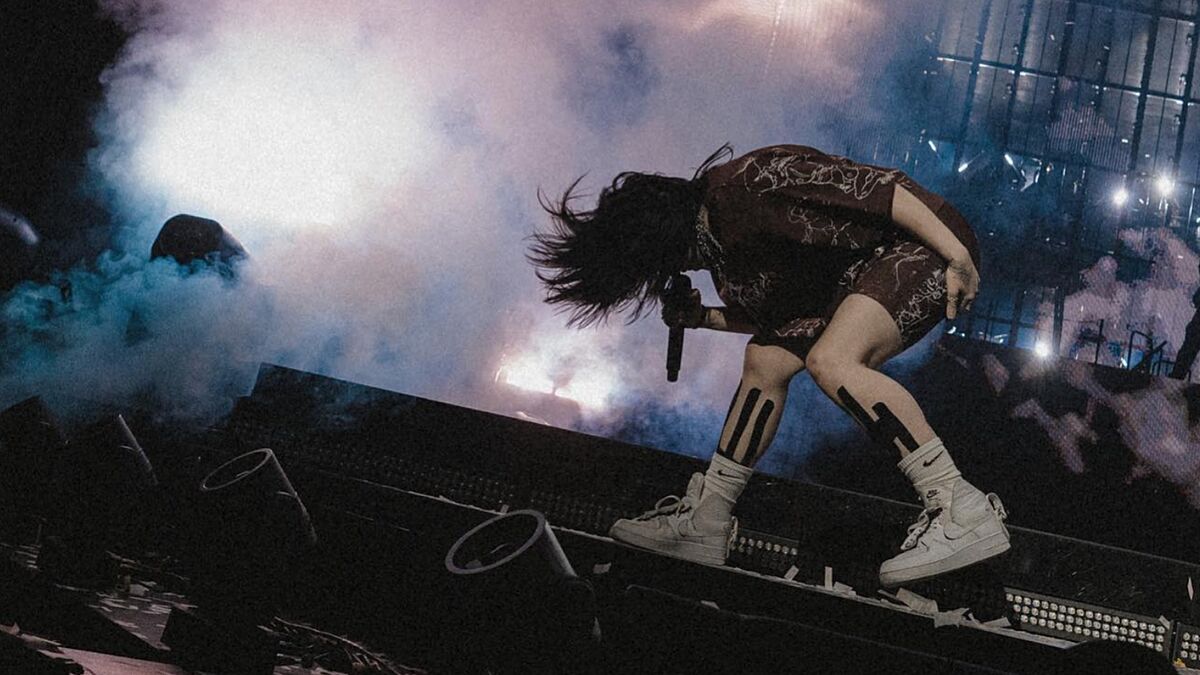 As one of the most important pop stars in music history, Billie Eilish is quite young to be thinking about kids but she offered an interview where she answered some existential questions. The Sunday Times spoke to her during her visit to the United Kingdom, where she is currently playing many shows.

In that interview, Eilish surprised with a statement where she talks about having kids and how important it is for her to give birth when the time comes. As she prepares to become Glastonburry’s youngest head liner ever, Billie even got political when she discussed having kids and the role her mother has played in her life.

First of all, Eilish was clear about having kids in the future. Then, she got political about educating them: “[I would] rather die [than not have kids]. I need them. The older I get, the more I experience things, I just think, uuggh, what am I going to do when my kid thinks that this is the right thing to do and I’m, like, no, it’s not! And they won’t listen to me.

“Why is it OK to be scared to go to school? You go to school and be prepared for a life-changing traumatic experience or dying. What? Who? Where is the logic there? I definitely find my mom annoying but that’s because she’s my mom and everyone’s mom is annoying. But I love her, she is like a book, she knows everything, and I’m so grateful because I don’t know s-t about s-t.”

For a long time, there has been this notion of Billie Eilish the child because she is quite young as she’s displayed incredible talent. But her achievements speak for themselves. Billie just won an Academy Award for her James Bond song this year and she’s ready to keep on winning more.

For now, she is focusing on the performances she has booked for the rest of the year. Billie did think about kids for a second but she knows she’s too young to have them right now. Although her orientation about this topic paints a picture of a young woman who grew up in a household where they hold family sacred.