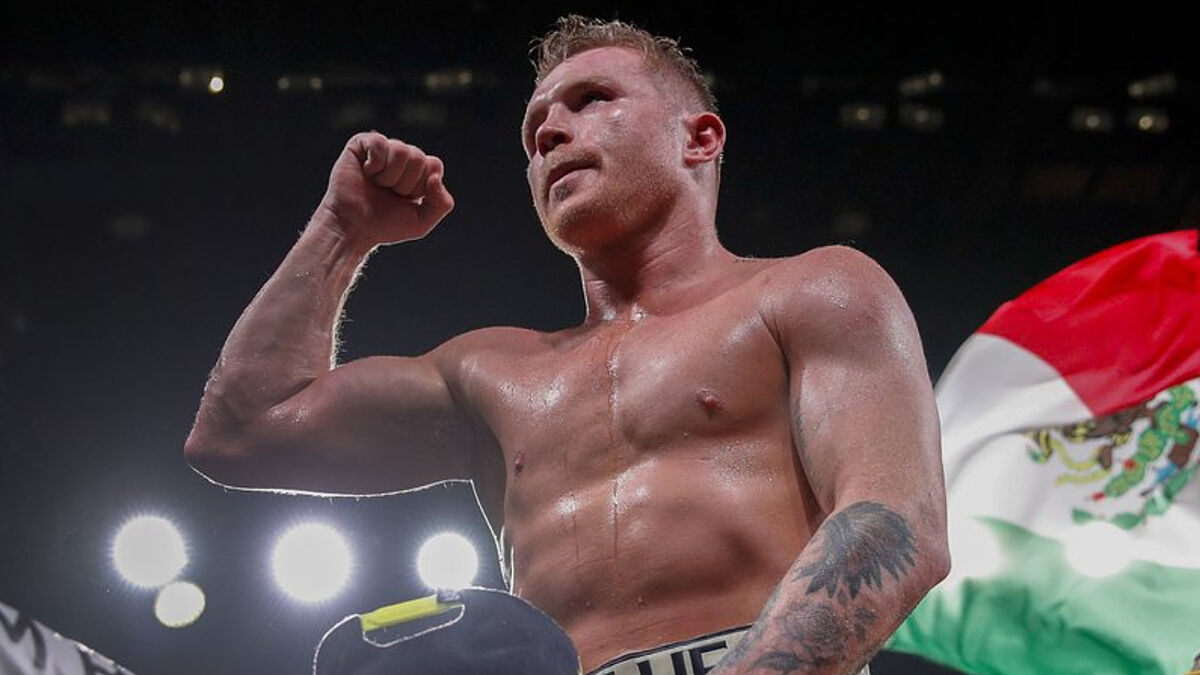 After Canelo Alvarez’s loss to Dmitry Bivol, there has been a lot of talk about a possible fight between the Mexican and Russian sensation Artur Beterbiev.

Canelo’s desire to erase the loss to Bivol

After Canelo’s second defeat in his career, what he wants most is to erase that image and show the world that he is still the best pound for pound, but there are already other candidates to take that place of honor, and one of them is the Russian boxer Beterbiev, who has a perfect record of victories and all of them by KO.

That is why the Mexican fighter has to work hard, and the first step would be to defeat Gennady Golovkin in his third fight.

It would be a tough fight for Canelo because Beterbiev would get something big sooner or later, especially if the Mexican star tries to fight him on the inside like he did against Gennady Golovkin in their rematch in 2018.

Some fans of the sport of fisticuffs noted that the Beterbiev who was observed giving vulnerable WBO champion Joe Smith Jr a beating in just two rounds was an easy job to make it clear that he is the best punching man in the world, at least, at the moment.

Anthony Yarde, the WBO’s number one ranked challenger at 175 pounds, said Canelo matches up well with Beterbiev and would give him trouble with his boxing skills. Canelo has the hand speed advantage over Beterbiev, and is a much better defensive fighter.

Did Canelo make a mistake in choosing to fight Bivol?

The question is whether Canelo made the wrong decision in facing Bivol, but more importantly, in choosing to step into the ring at 175 pounds. Although the Mexican fighter’s style is more powerful and more mobile, which would make him an ideal opponent to face Beterbiev.

Anthony Yarde pointed out that Canelo faces Beterbiev better than Joe Smith Jr and will give him problems, contrary to what was seen last Saturday in the contest where the Russian gave a real lecture.

“Are you talking about Canelo against Beterbiev? Canelo had to fight GGG,” Tim Bradley said when asked if Canelo Alvarez could beat Artur Beterbiev if he ever returns to the light heavyweight division.

“He learned that those two strategies that he normally uses, that crap didn’t work against Bivol. That they take you down, they take you off guard, they seduce you, they hit you in the shoulder, and all that. That crap didn’t work. And then staying on the ropes, playing rope-a-dope, baiting you so he can land a big shot. Canelo has to get back on his feet, get back on that bike,” Bradley said.