Manchester City forward Raheem Sterling wants his future sorted in the next fortnight before he returns for pre-season, amid interest from Chelsea.

The England winger has just one year left on his contract at the Etihad Stadium, and is widely expected to depart this summer should the right offer be made for him.

And, of the interested parties, it is Chelsea who have reportedly made the first move, with the London club keen on bolstering their frontline with the 27-year-old this summer.

As per The Telegraph, Sterling has set himself a two week deadline for any move in order to ensure that he gets a full pre-season with his new (or old) club.

‘Ideally Sterling will be able to make a decision on what he regards as the most important contract in his football career in time for him to undergo a full pre-season of training. Hence the two week deadline that he has unofficially set himself’, they report.

‘The 27-year-old is determined to find the right club to not only fulfil his ambitions but be somewhere where he will be viewed as a key player and a regular starter as he reaches his peak’, it is added.

Meanwhile, Hakim Ziyech’s time at Stamford Bridge could be coming to an end. The Moroccan is rumoured to be closing in on a move to Serie A Champions AC Milan in a loan move that will also contain a 20m euro option to buy should the Rosseneri decide to activate it.

And, in more good news for the Blues, they are seemingly also showing interest in French defender Jonathan Clauss, who would join as an option at right wing-back.

Should the Frenchman, who received his first national team senior call up this season, join the Blues it would be for a fee in the region of £10m.

– He could replace Azpilicueta
– Costs around £10m
– He supports #CFC
– Atletico also want him: https://t.co/3brT0o5FwK

In turn, it would allow Cesar Azpilicueta to complete his dream move to Barcelona this summer.

The reliable Nizaar Kinsella reports that ‘Sevilla’s Jules Kounde remains the club’s primary target but the Blues could accelerate a deal for Clauss as soon as Cesar Azpilicueta’s future is resolved’.

After a slow start, it seems as though Chelsea’s transfer window is finally heating up. 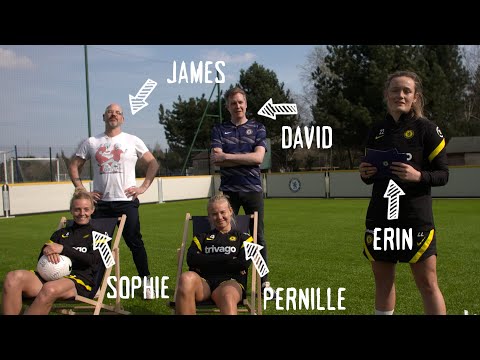 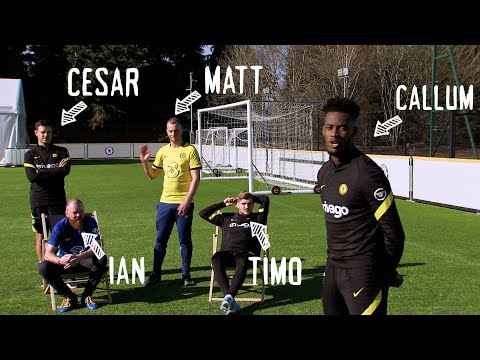