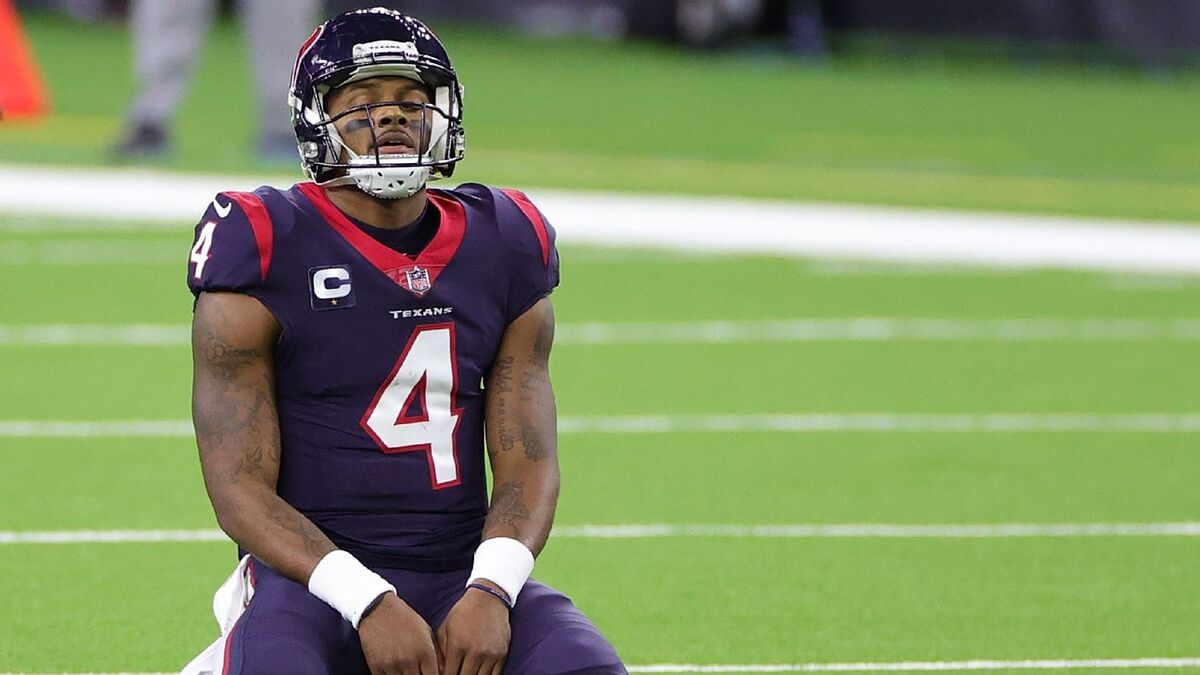 Deshaun Watson, quarterback for the Cleveland Browns, has reached confidential settlements with 20 of the 24 women who filed civil lawsuits alleging he sexually harassed them during massage sessions.

“Today I announce that all cases against Deshaun Watson, with the exception of four, have settled,” Tony Buzbee, Watson’s attorney, said in a statement this Tuesday.

“We are working through the paperwork related to those settlements. Once we have done so, those particular cases will be dismissed. The terms and amounts of the settlements are confidential. We won’t comment further on the settlements or those cases.”

Ashley Solis, the first plaintiff to file a lawsuit against Watson, has not settled her case, according to Buzbee.

“Her case has not settled and thus her story and that of the other three brave women will continue,” Buzbee said. “I look forward to trying these cases in due course, consistent with other docket obligations and the court’s schedule.”

This settlement will have no effect on the NFL’s actions

“Today’s development has no impact on the collectively bargained disciplinary process,” NFL spokesperson Brian McCarthy said in a statement on Tuesday.

Watson previously denied any wrongdoing and insisted that any sex he had with the women was voluntary. On criminal complaints filed by ten women, two grand juries in Texas have declined to indict Watson.

Watson could face NFL discipline as a result of an independent investigation into whether he broke the league’s personal-conduct policy. Watson met with NFL investigators in May, but no date has been set for a decision on any potential Watson discipline.