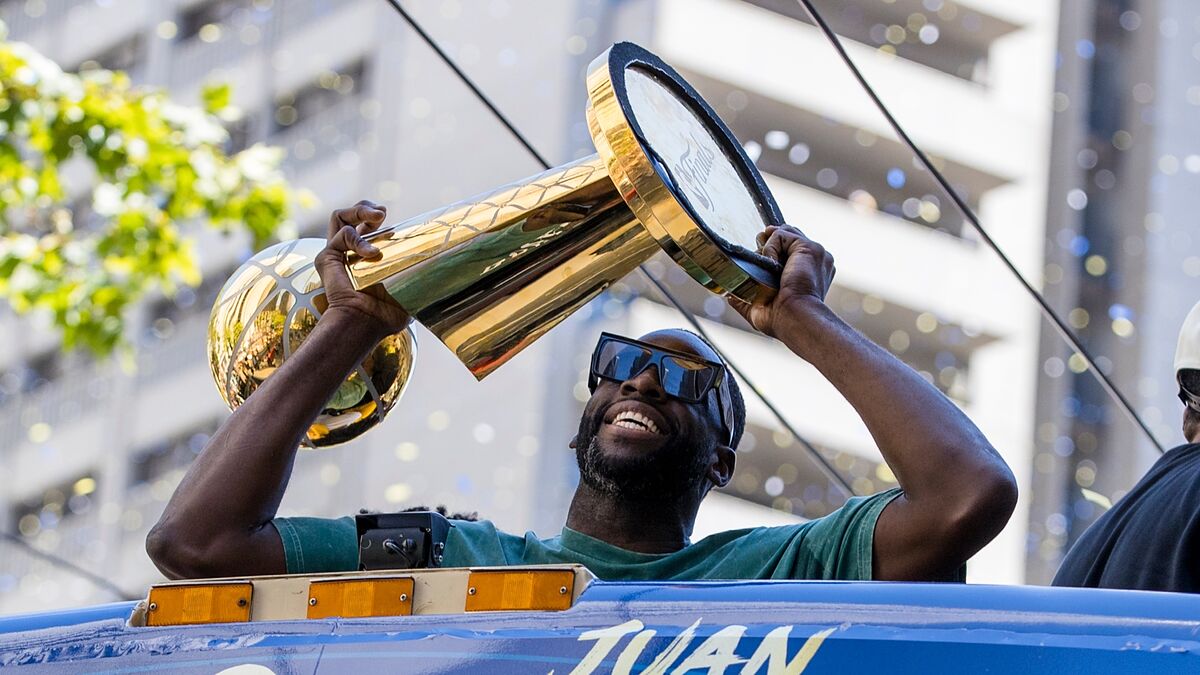 This championship season, Draymond Green had a secret weapon up his sleeve: spiritual guidance from legendary guru Deepak Chopra.

The Sessions: Draymond Green, a new TV show on Prime Video, has been created based on their journey together, which was filmed over the course of a few months.

Green’s journey with mental health is chronicled in the series, which is directed by Gotham Chopra, the son of world-famous meditation guru Deepak Chopra.

Religion of Sports, a company co-founded by Gotham Chopra, is producing the series.

“I’m excited for the world to see me go on a journey they could’ve never imagined me embarking on,” said Draymond Green in a press release for The Sessions. “Meditation, Zen, and mindfulness bring a new balance for me. The Sessions starts a deep dive into my mind, Draymond Green-the player, the father, and the person. I hope you enjoy this journey as much as I did!”

Everything we see in the series has certainly payed off as Green and the Golden State Warriors are the new NBA Champions for the fourth time in eight years.

Gotham Chopra spoke about Draymond’s competitive edge in the show’s press release ahead of Amazon’s new presentation. “…We couldn’t have built The Sessions around a more appropriate subject-someone fiery, impetuous, talented but also thoughtful, curious, candid, and super smart.”

“No matter the outcome of the series and no matter what the commentators say, I believe Draymond now has the inner arsenal to navigate success and failure, winning and losing, because he has a stillness inside him that can’t be swayed,” he concludes.