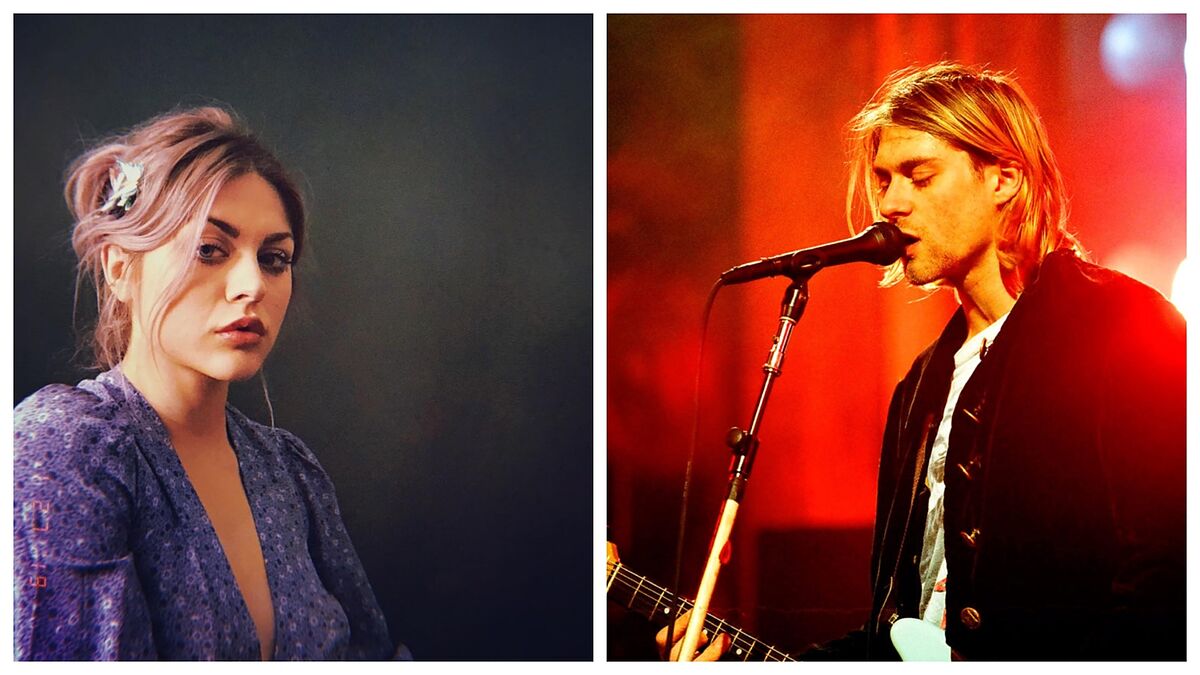 Almost 28 years ago, Kurt Cobain was found dead in his home in Seattle, Washington. At the time, his daughter, Frances Bean Cobain, was just two years old.

Before his death, the unforgettable Nirvana frontman left a farewell letter in which he went so far as to say that Frances would live happier without him.

The circumstances of Cobain‘s death continue to generate debate. Meanwhile, his daughter wanted to reflect on it.

Cobain and Kourtney Love‘s daughter shared a story with a beautiful reflection on her father’s death, as Frances wanted to remember her father on the occasion of Father’s Day, which is celebrated in the United States on the third Sunday of June.

“Today can be a complicated day for many people, so I thought I’d share my annual tradition for this day,” she wrote on her Instagram.

“I try to use whatever energy I feel (sometimes sad, sometimes deeply hurt or lost, but in more recent years curious and compassionate) to bring something into the world that hasn’t previously existed, through some kind of creative outlet.

“I like to believe that if something beautiful can coexist with something sad or complicated, that leaves room for those emotions to circulate with emotion and meaning.”

See also  Did Kim Kardashian change her voice to sound like Pete Davidson?