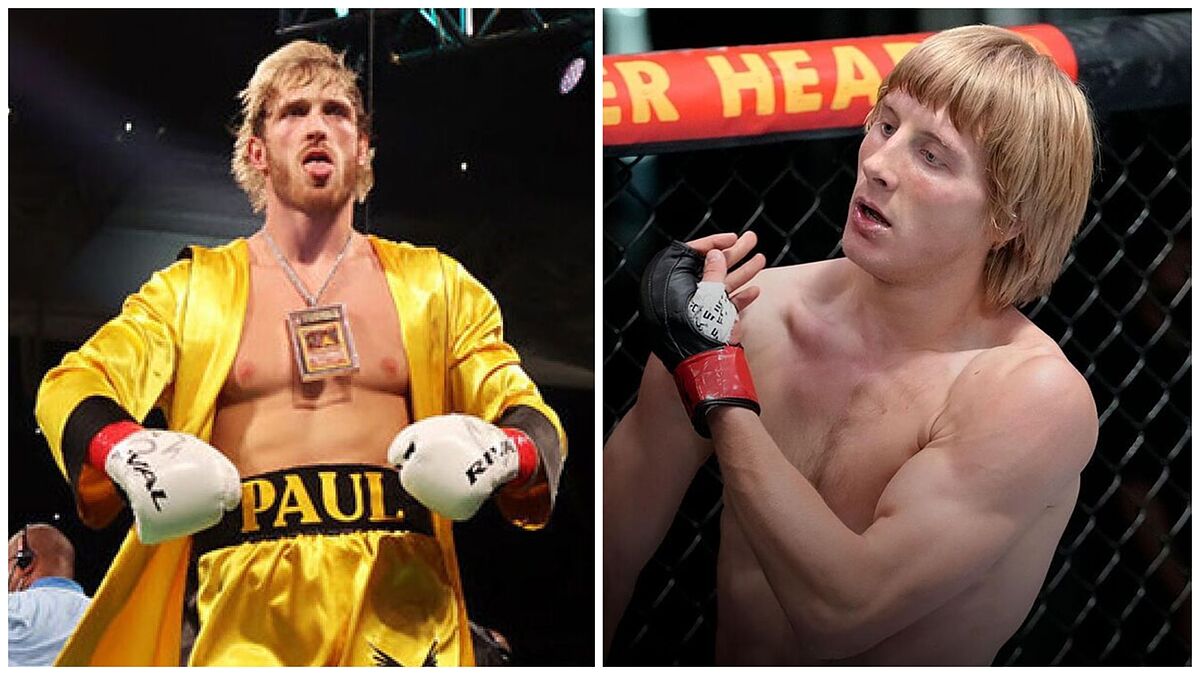 YouTube sensation Logan Paul, who has transitioned from entertainer to boxer, would like to fight Paddy Pimblett as his next endeavour.

Pimblett, who hails from Liverpool, has drawn comparisons to UFC’s Conor McGregor, with the Liverpudlian developing a reputation as a charismatic trash talker, according to Paul.

“He’s super charismatic, he’s entertaining as hell, he’s on the come-up, he’s young like me, he’s got a real loudmouth.

But, Paul is convinced that he could win in a fight.

“I’m taking out Paddy ‘The Baddy’, dude, I’m taking him out,” he also commented on The True Geordie Podcast

Pimblett, for his part, remains focused on his next fight, which is scheduled to take place at the O2 Arena in London against Jordan Leavitt.

However, the constant rumours of a Logan Paul vs Paddy Pimblett fight suggest that it will eventually become reality and the Liverpudlian has previously admitted he’d be open to discussions.

“If Logan Paul ever does want the fight, I’m open to hearing what numbers he’s coming at us with,” Pimblett stated.

Paul also stated that either he or his brother Jake would fight Conor McGregor sometime in the future, with the siblings keen on taking on one of the sport’s biggest stars.

The key to securing the fight may come via beating Dillion Danis, who is a part of McGregor‘s team.

“[A fight against Danis] sets me up for a potential Conor fight, should that ever happen,” he added.

“Jake‘s also trying to fight Conor. Either myself or Jake will fight Conor McGregor, eventually.

“If Conor McGregor loses to Jake or I, that’s tough. That’s a legacy destroyer.”

The Irishman has not ruled out fighting Paul, but remains keen on securing a third UFC World Title.