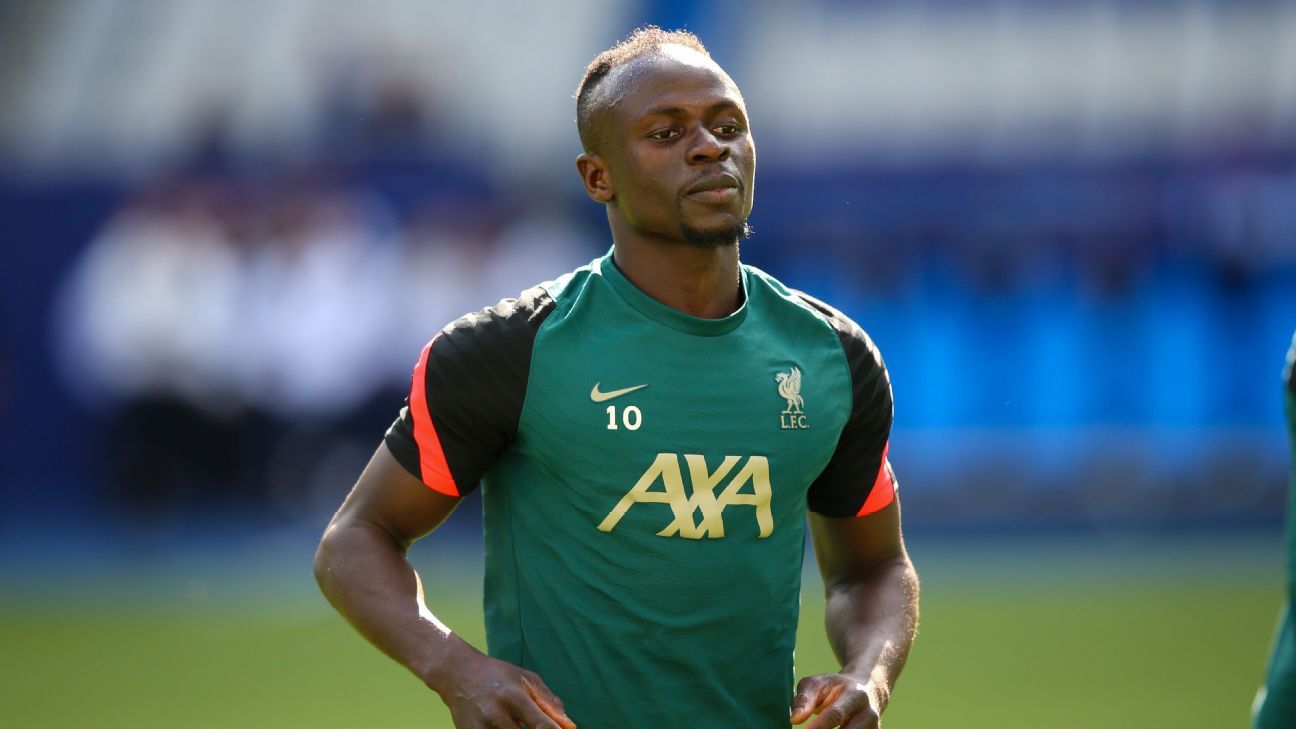 Sadio Mane is edging closer to securing a move to Bayern Munich after undergoing his medical on Tuesday in Germany.

The 30-year-old landed in Munich on Tuesday morning to undergo his medical to seal his departure from Liverpool after six years at the club.

– Preseason schedule: When, where, who Europe’s top clubs will play
– The stats to show how much Liverpool will miss Mane
– Ogden: Liverpool must avoid familiar feeling of playing catch up
– Don’t have ESPN? Get instant access

Last week, ESPN reported that the Bundesliga champions reached an agreement to sign Mane from Liverpool in a deal worth up to €41 million.

Liverpool will receive €32m up front for the forward, with a further €6m due when he meets a specified appearance clause and an additional €3m based on individual and team achievements.

Mane was spotted wearing a Bayern training jersey on Tuesday as he sets his sights on a new journey in the Bundesliga.

Mane could make his debut for Bayern when they face RB Leipzig in the season-opener DFL Supercup on July 30.

The forward will leave as a Liverpool legend after helping the team to Champions League success in 2019 and their first Premier League title in 2020.

Liverpool have already signed Darwin Nunez from Benfica for a record fee worth up to €100m to replace the Senegal international.

Mohamed Salah will also remain at Anfield for at least one more season while the club have also signed Fabio Carvalho and Calvin Ramsay this summer.