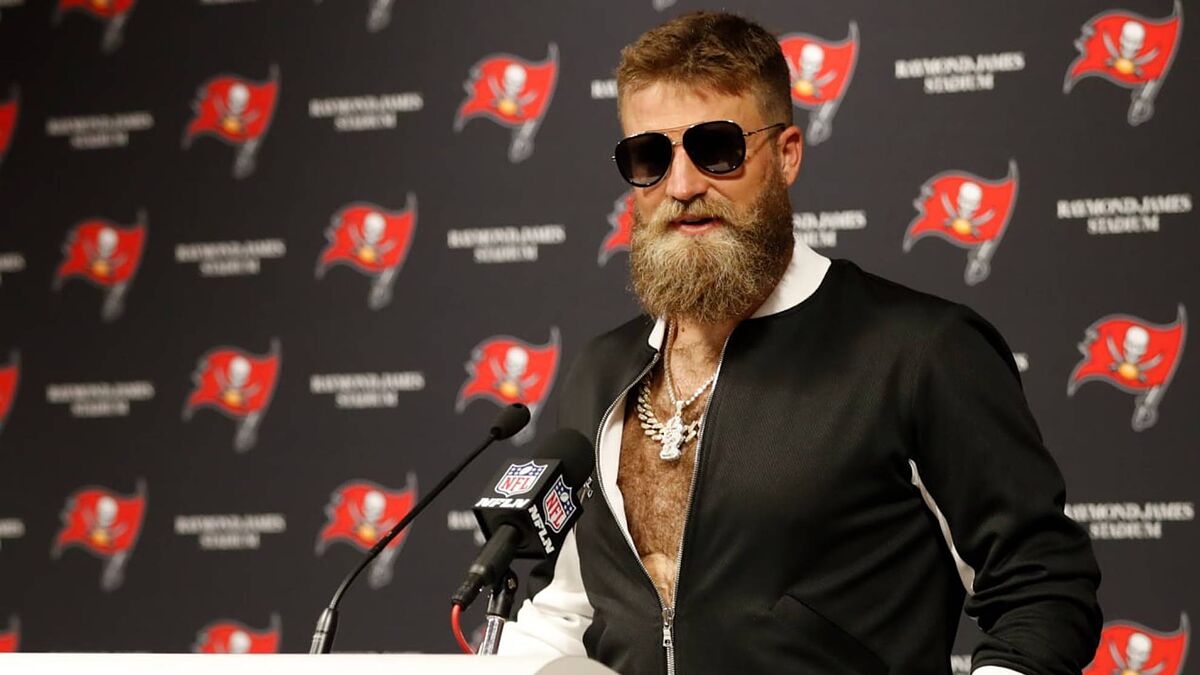 Fitzpatrick announced his retirement from professional football in early June. He told Andrew Marchant of the New York Post that he no longer had as many opportunities in the league and that he had to move his family to different cities and didn’t like that anymore.

Fitzpatrick happy in his new role

“Amazon jumped out at me,” Fitzpatrick said. “In terms of it is something that’s fresh and new. It just made a lot of sense of what I was trying to get into.”

The quarterback joined colleagues Tony Gonzalez and Richard Sherman, who will also be part of Amazon’s team

Fitzpatrick played 17 years in his NFL career, at the beginning of 2022 there was a rumor that he would retire, but it was until the first days of June that he confirmed that he would no longer play in the league. The quarterback wore different jerseys, he played with: St. Louis Rams, Cincinnati Bengals, Buffalo Bills, Tennessee Titans, Houston Texas, New York Jets, Tampa Bay Buccaneers, Miami Dolphins and Washington Football Team.

Fitzpatrick is the only quarterback in NFL history to win at least one game with seven different teams: Miami, Tampa Bay, New York Jets, Buffalo, Houston, Cincinnati and Tennessee.