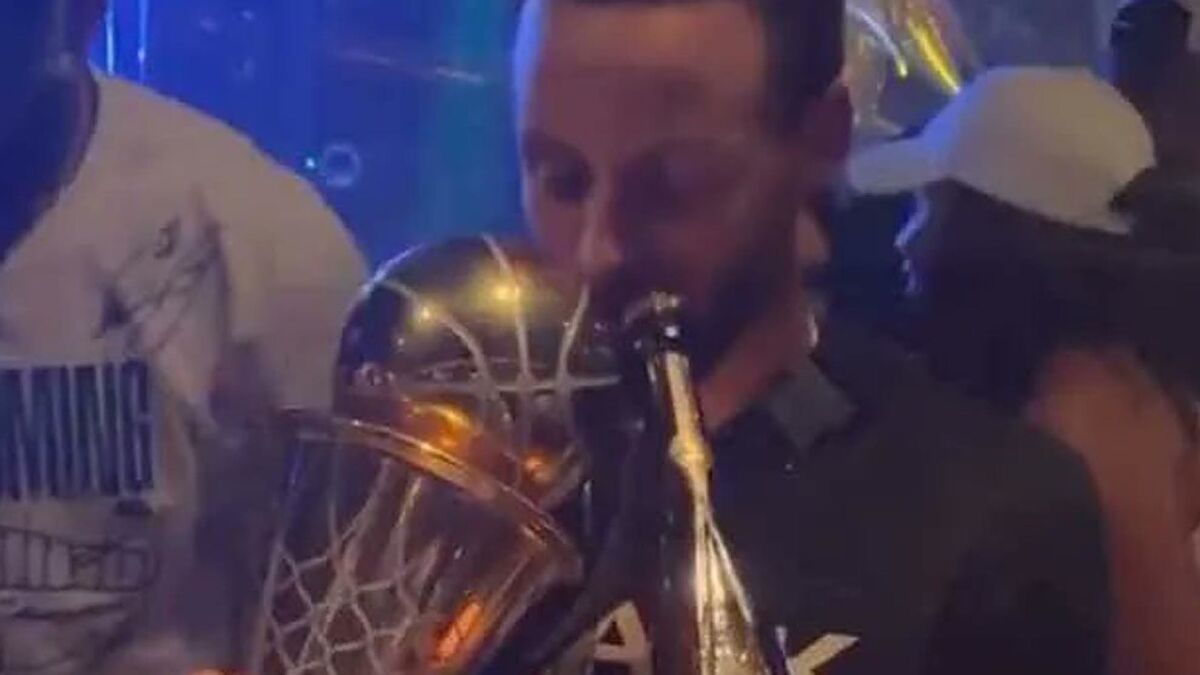 At 34 years old, Wardell Stephen Curry II, better known as Stephen Curry, has become a pillar of the Golden State Warriors, and from a fragile youngster who was drafted in 2009, he has become one of the most solid point guards in the NBA.

As a result, his four championship rings, his six Western Conference titles and the number of three-pointers he scores per game, give him the prestige necessary to allow him almost any mischief he can do off the court.

With a cigar in hand

During the parade celebrating the Warriors’ seventh title, Steph’s figure stood out among several of his teammates as his happiness after being named Finals MVP for the first time in his decorated career led him to show a completely different personality than the one he displays during the regular season.

At first, when he was riding the bus greeting Golden State fans, Curry was captured very relaxed smoking a cigar, but that was only the beginning of a celebration that went up in tone and hours later, from the intersection of Market and Main streets, moved to a night club where the team’s idol now gave free rein to his happiness.

Better on the court than on the dance floor

Thanks to a video circulating on social networks, it can be seen how the player, originally from Akron, Ohio, had a few too many drinks and struggled to perform some dance moves to the beat of the music. Although he thinks he is moving rhythmically, he barely manages to coordinate the movements between his feet and arms. However, that doesn’t stop him from taking a bottle of liquor in his left hand and the NBA championship trophy in his right.

He then brings both objects to his mouth, trying to make believe that he is toasting with them.

However, Stephen Curry should be allowed to be naughty at this moment, especially because he joined the select group of players who have achieved four championships in their careers, since LeBron James, Tim Duncan, Michael Jordan, Magic Johnson, Kareem Abdul-Jabbar and Bill Russell, also achieved it in their time. 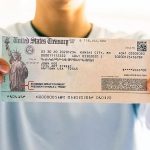 Ohio Stimulus Payments: Who will receive these $350 checks? 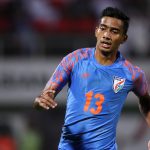 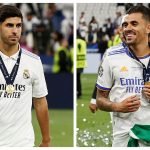 The complicated renewals of Asensio and Ceballos 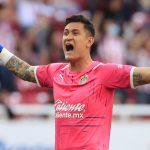 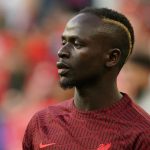 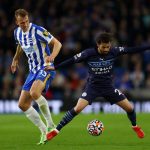 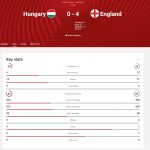 Ohio Stimulus Payments: Who will receive these $350 checks?

The complicated renewals of Asensio and Ceballos