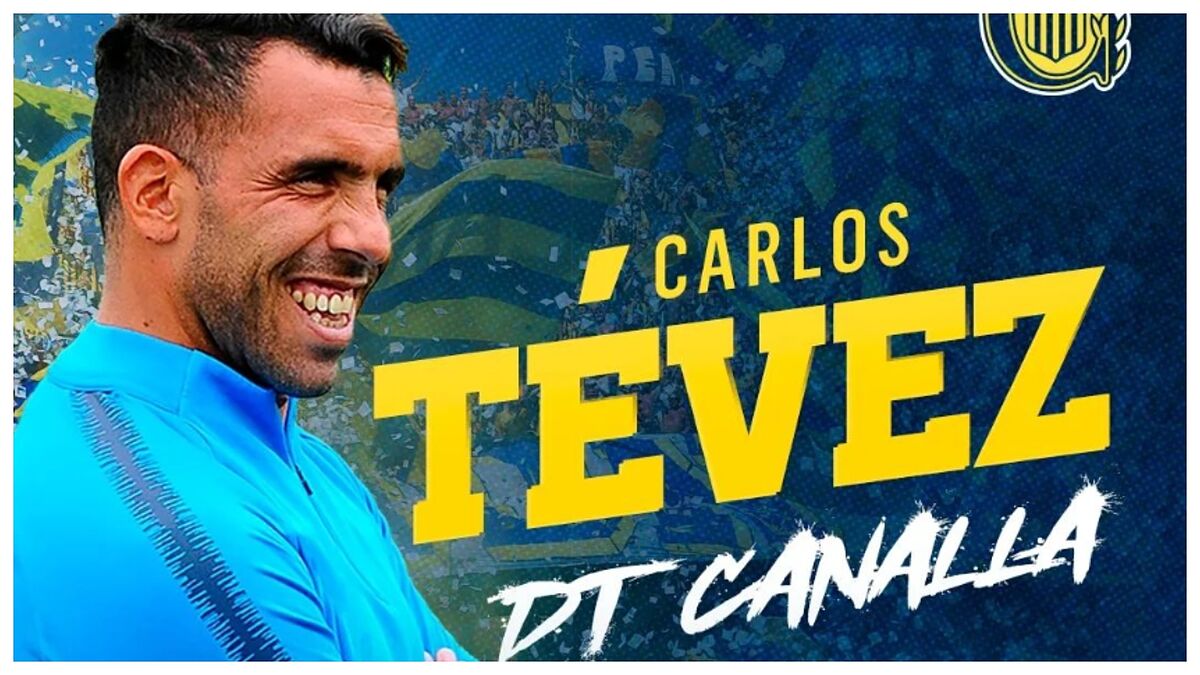 On June 4, Carlos Tevez announced his retirement as a professional player.

But just 17 days later, Tevez is returning to the game. Rosario Central have announced his appointment as coach for the next 12 months in what it will be his first experience in the dugout.

“I stopped playing because I lost my number one fan: my father. I woke up one day and said ‘I’m not playing anymore’, I called my agent and told him,” he said upon announcing his retirement.

“Welcome Carlos Tevez to the most passionate club in the world,” wrote Rosario Central‘s channel in their announcement.

Tevez’s first game will be on July 24 against Club de Gimnasia y Esgrima de La Plata on Matchday 5 of the Primera Division.

He will be accompanied by a very peculiar technical staff – he’ll work alongside his brothers and Carlos ‘El Chapa’ Retegui, a hockey coach.

After four rounds of matches, Rosario Central are 22nd out of 28 teams. They have four points out of 12.

See also  Barcelona: The reasons for their downward spiral