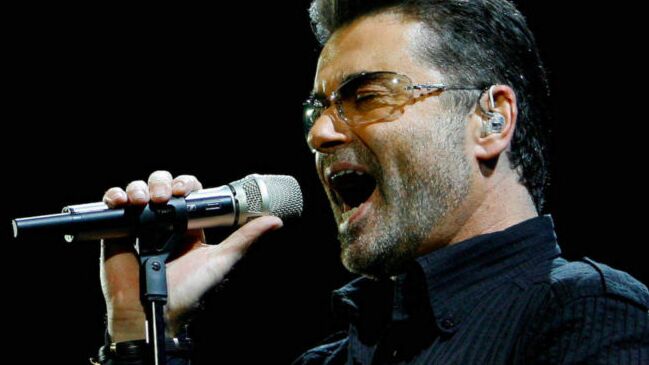 The author of George Michael: A Life, details how the singing sensation developed a deep addiction to substances including ‘date rape’ drug, GHB.

Michael, who passed away in 2016 at the age of 53, suffered from severe drug addiction in the lead up to his death. Michael became heavily dependent on GHB in particular, with the substance causing him to gain a notable amount of weight.

In his new book titled George Michael: A Life, author James Gavin, details what Michael‘s last few years were like.

“He slept until mid-afternoon then stayed high on pot for almost every waking moment,” Gavin wrote in the book.

“For Michael, GHB seemed heaven sent, apart from fuelling his sexual compulsiveness, it made a depressed and self-loathing man feel attractive; it brought joy where there was little. GHB gave him confidence on Hampstead Heath and with the most intimidatingly sexy escorts.

“But it also took him to a frightening new level of self-destruction. GHB is more addictive than meth, and riskier in all varieties.”

“Michael paid him both for sex and for procuring his new drug of choice, GHB. In text messages, they called it champagne,” Gavin wrote.

The drug also made Michael crave junk food, which caused him to gain a lot of weight. The weight gain ultimately led to liver disease, which eventually claimed his life.

Michael was found dead on Christmas day in 2016.