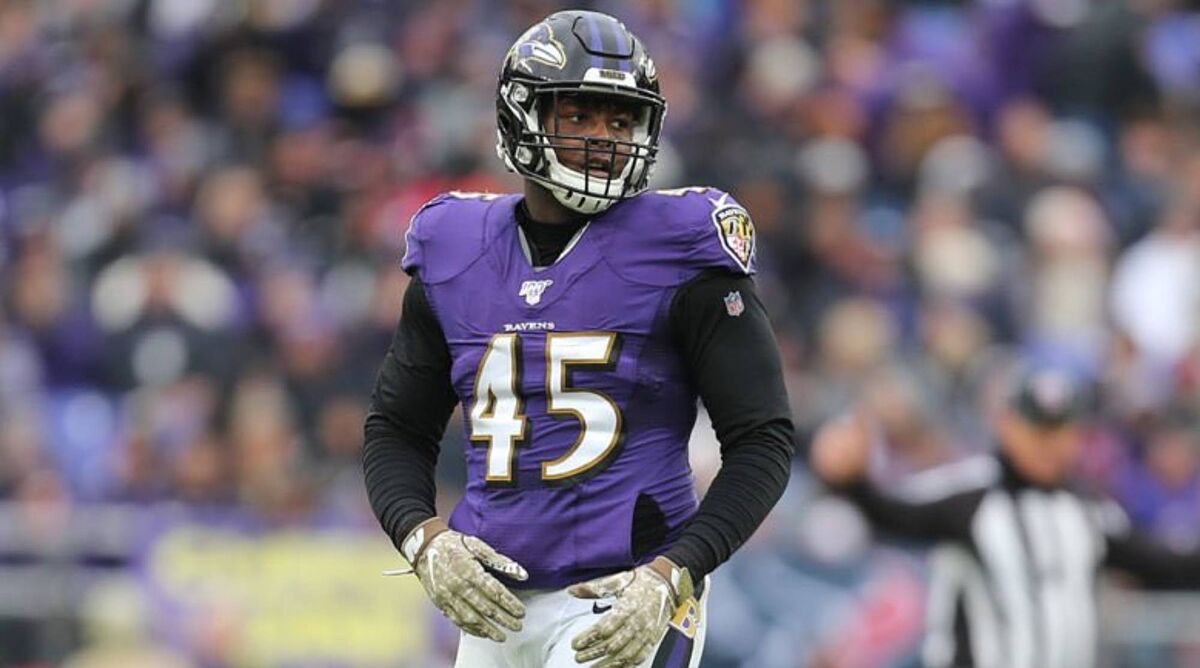 The Baltimore Ravens announced that linebacker Jaylon Ferguson died at age 26 on Wednesday.

On their official channels, the Raven published.

“He was kind, respectful young man with a big and infectious smile. We express our heartfelt condolences to Jaylon’s family and friends as we mourn a life lost much too soon.”

The Baltimore Ravens drafted Jaylon Ferguson in the third round of the 2019 NFL draft. Ferguson played at LSU and ended his college career as the all-time sack leader in the NCAA.

During his rookie season, Ferguson started in nine games of 14 appearances. In the 2021 campaign, Ferguson played in 10 games.

There are no details revealed about Jaylon Ferguson’s death.