‘There is no space for him!’: Spain icon Joaquin jokes that Erling Haaland wanted to join him at Real Betis before Man City move but says LaLiga side just can’t fit him in their squad… as the pair enjoy some downtime in Malaga

Real Betis legend Joaquin has joked that Erling Haaland wanted to join him at the Spanish side – but hilariously claimed there was no space for him in their squad.

The unlikely pairing are currently enjoying some downtime together away on holiday, as they lapped up the sun while chilling out by the beach in Malaga.

And the two seemingly good pals had a laugh with one another, with Joaquin making the tongue-in-cheek claim as they drank a coffee at Casasolei at aüa on Tuesday. 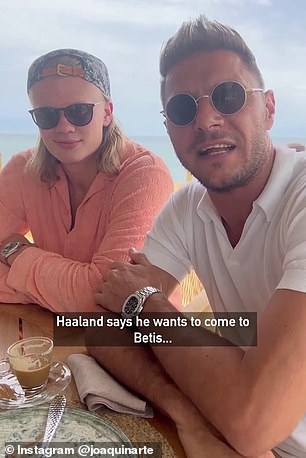 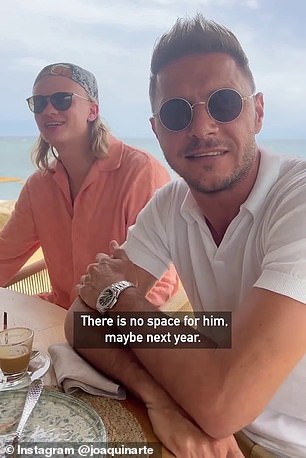 See also  Real Madrid suffered a 'black night' as they were 'DESTROYED' by Barcelona, blast the Spanish papers

In a video on his Instagram page, Joaquin joked: ‘Haaland says he wants to come to Betis and I told him that there is no space for him anymore.’

The comment draws an immediate smile from Man City’s £51million summer signing, before Joaquin continues: ‘There is no space for him. Maybe next year.’

Haaland is then asked about his switch to the Etihad, where he simply says: ‘Muy bien! (Very good)’

Haaland was initially linked with Real Madrid, not Betis, earlier this summer when he was linked with the exit at Borussia Dortmund. 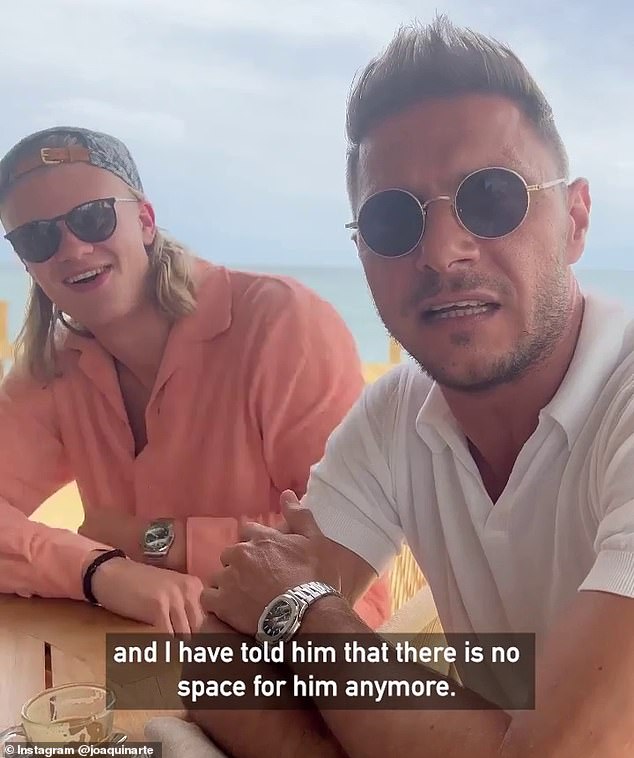 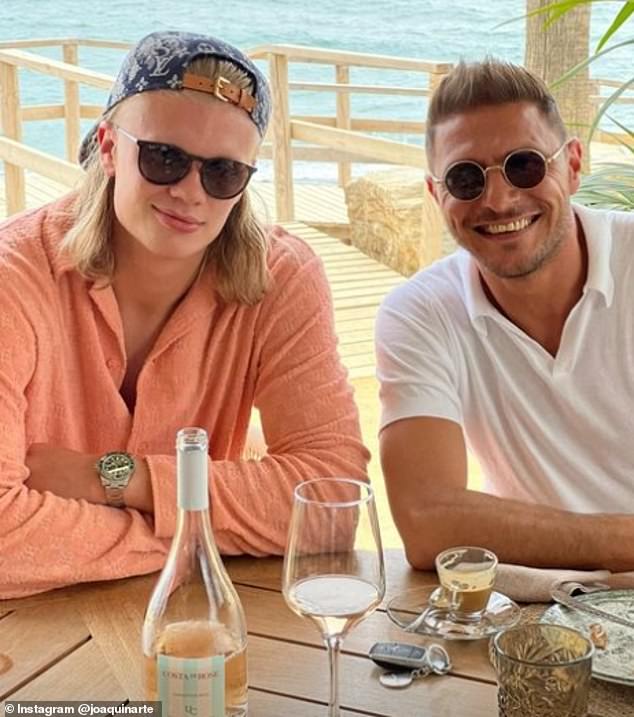 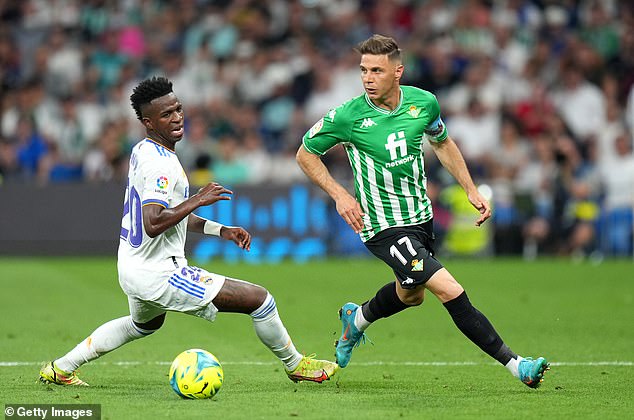 Sportsmail exclusively revealed back in April that it was City that had won the race to sign the goalscoring Norwegian, before it was confirmed his switch to the Etihad earlier this month with a throwback photo.

And Haaland revealed it was Riyad Mahrez who had egged him on to make the move from Dortmund when the pair met on holiday last summer.