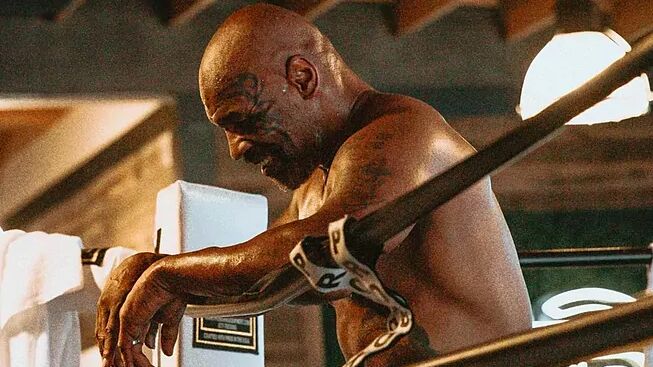 Former boxer Julian Francis is open to the idea of taking on legendary ex-fighter Mike Tyson in a rematch of their 2000 bout.

The pair fought 22 years ago, but Francis has once again entered the limelight after he was recorded on video knocking out a man while working as a security guard in the United Kingdom in June.

Often linked with fighting either Jake or Logan Paul, Francis dismissed the two YouTubers as not being in his category, before saying he would be open to taking on Tyson again.

“If there is a promoter that’s willing to promote a sanctioned fight,” Francis told TMZ Sports, “and, I never have liked talking about money, but if they could come up with a decent offer, then who knows?