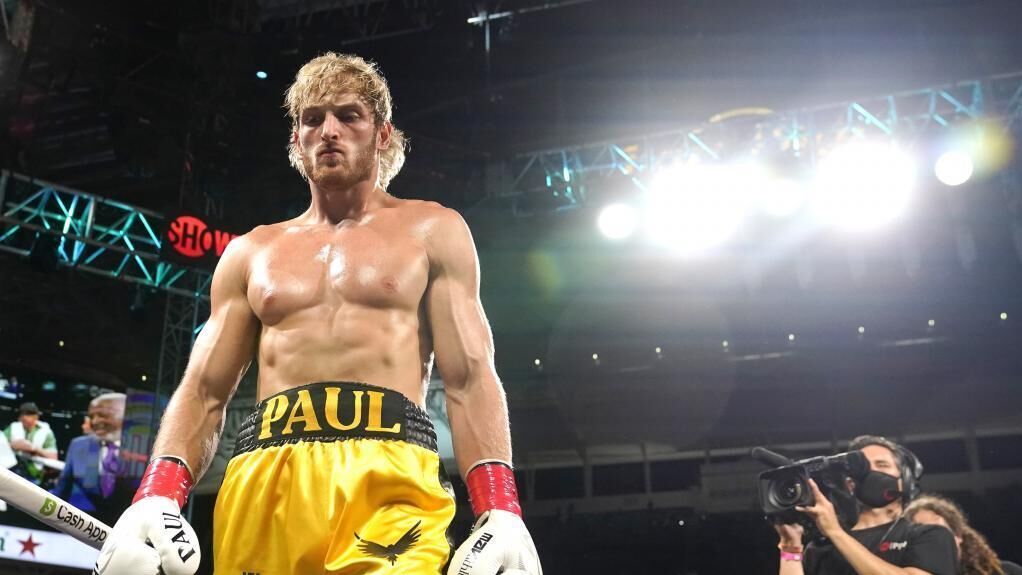 Logan Paul has said that Floyd Mayweather still owes him money from their exhibition fight on June 6 last year.

The conflict is relating to the pay-per-view money which apparently was not shared out in the way that it should have been.

The fight between the YouTube star and the famous boxer from Michigan ended without a winner.

A few days ago he explained on the True Geordie podcast that it was Mayweather who asked for a rematch against him in another future exhibition fight, denying his statements.

Talking of the amount that he is owed, Paul said: “My guess is between two and five million, conservatively.”

True Geordie pointed out that Mayweather has denied this but Paul responded with his own version of the story.

“This motherf***er. Sure I’ve ‘been paid’, not in full. Technically, you’re right dude but where’s the rest of my money,” he said.

“This will be settled, I’m a young dude and I’ve got time, I’ve got f***ing time to troll, to settle a civil lawsuit – he’s just a big spender, he can’t spend like that.”