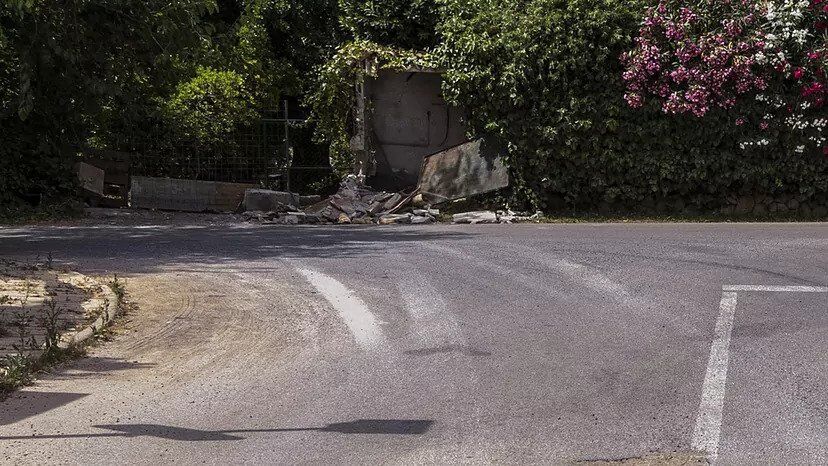 Cristiano Ronaldo’s Bugatti Veyron was involved in an accident while driving through the Urbanizacion sa Coma in Mallorca last Monday.

The two-million-euro Bugatti crashed into the wall of a house, whose owner is now claiming damages from the Manchester United star.

“From the blow, they ripped off my water metre and since then I have been unable to live in my own house, the door flew off and they knocked down two concrete columns”, the affected party told Ultima Hora.

“I had to wait a long time for them to open the door, but I found a very polite man and woman. On Ronaldo’s behalf, they promised to pay for all the damage caused by the Bugatti.”

The owner of the property was scared that something happened to their dog after he heard the noise from the accident.

“I thought it had been killed,” added the individual.

“When I went inside, I saw [the dog] shaking with fear far from the entrance. They told me to fix everything and [asked me] to keep the bills.”