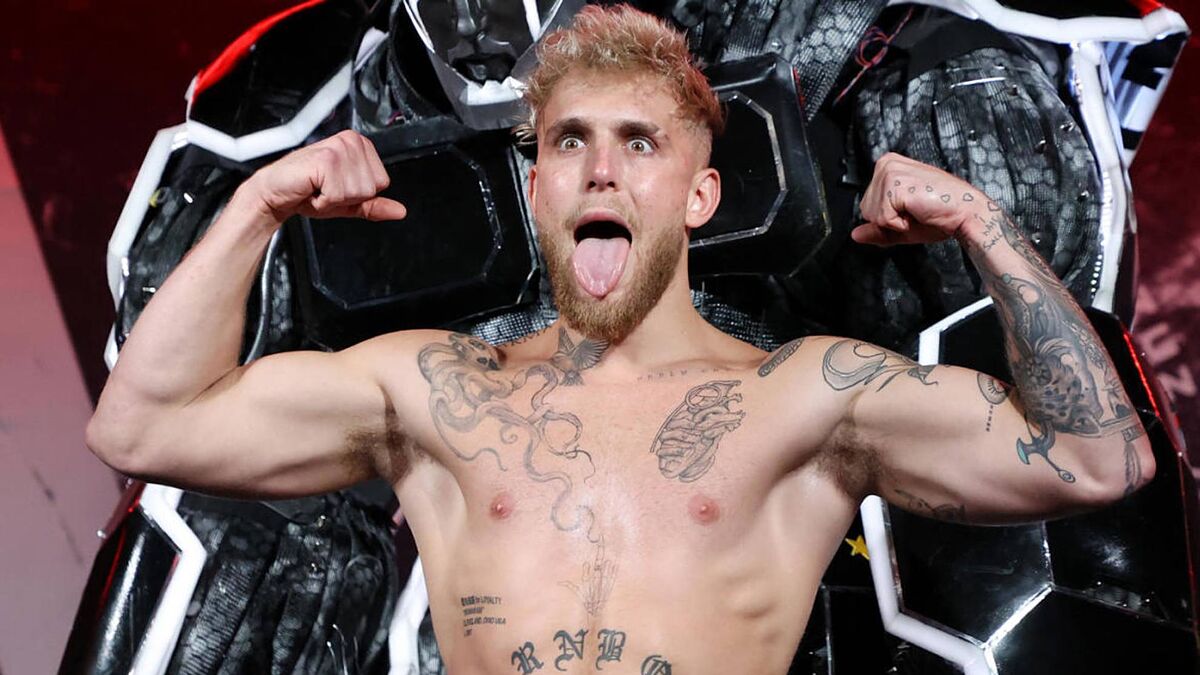 Tommy Fury’s father, John Fury, has blasted Jake Paul’s team amid rumors that they are in talks to reschedule their fight. Initially, the bout was supposed to take place last December, however, Tommy pulled out due to injury and illness.

As a result, Tyron Woodley faced Jake in a rematch and suffered a brutal KO loss. Now, Jake is planning his next fight, which is scheduled for August 6 at MSG in New York.

Fury sent a message on intagram

“Quick video: people are mentioning me and saying that I’m saying there are negotiations for Tommy to fight this overseas clown, not true. I have nothing to do with this because it’s a bunch of bul….”

“They’re nothing but YouTube losers, and I’m not interested in that, no way. So, people, listen to this, don’t keep using my name saying I say this and I say that because it’s not true.”

“I want nothing to do with this charade at all. Not now, not ever. Have a nice night,” Fury said.