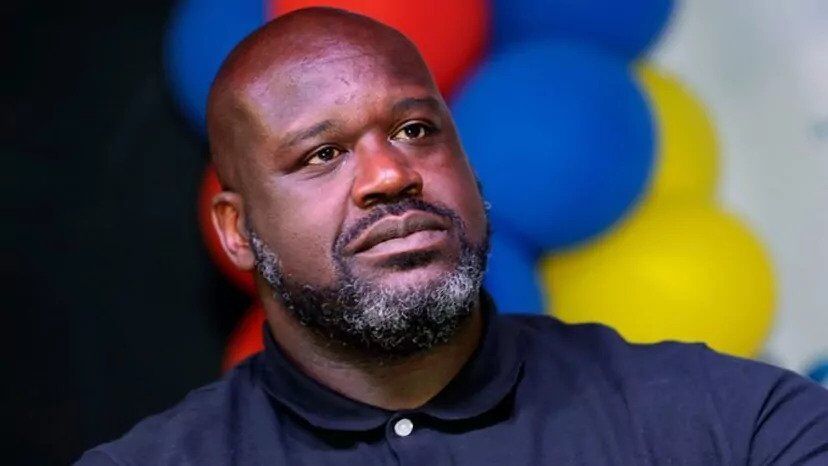 Former basketball player Shaquille O’Neal would rather his son did not enter the 2022 NBA draft and finish school instead.

Shareef O’Neal attended a recent NBA pre-draft training session against his father’s will. The event was organised by the LA Lakers.

Shaq has said in the past that he would rather his son stay in school to complete his studies before he starts to pursue a basketball career, clearly wanting Shareef to have a safety net if his career does not work out.

Shareef has very different plans though, and he wants to launch his basketball career as soon as possible.

“We kind of bump heads about this process,” Shareef told reporters Tuesday during a pre-draft workout with the Lakers.

“He wanted me to stay in school. I wanted to better myself through this. He knows I’m working out with teams. But I’m not going to lie, we ain’t talked about this.

“I’m kind of just going through it. He didn’t do any pre-draft workouts; he just got straight on the [Orlando Magic], so it’s a different grind.”