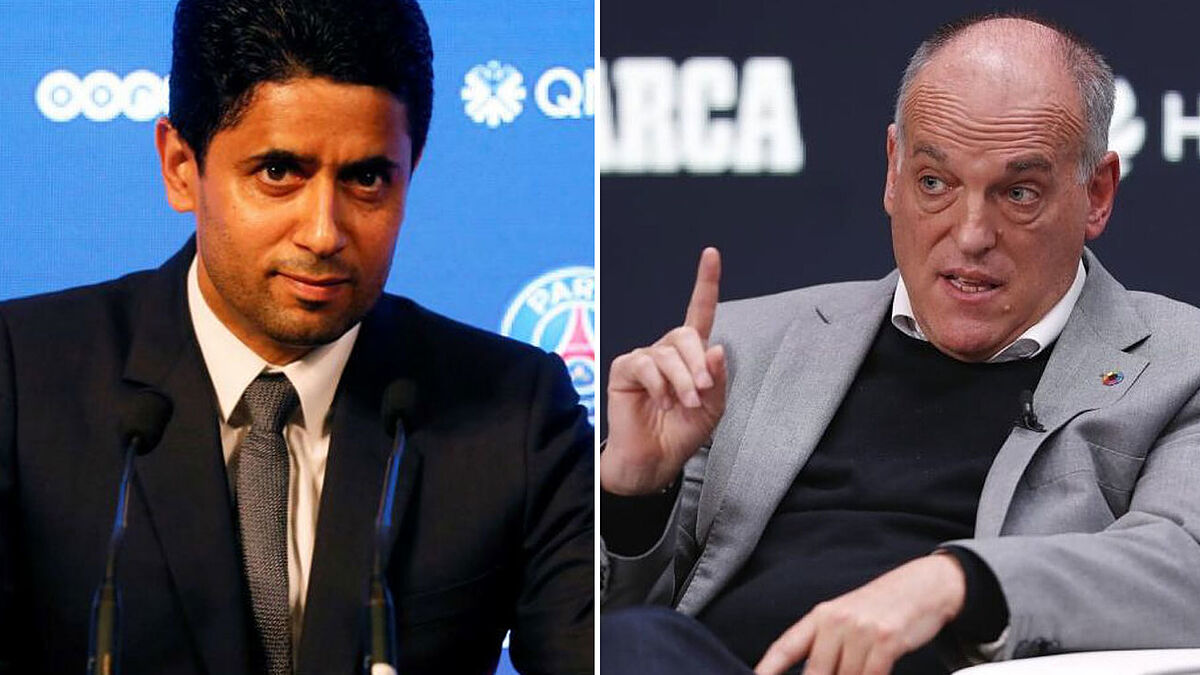 Tebas took to social media to hit back at some of the comments made by his PSG counterpart.

The LaLiga boss took issue with one comment in particular in which Al-Khelaifi defended his club’s activities and insisted they wouldn’t be taking lessons from anyone or talking about other leagues.

“Al-Khelaifi really is something else,” tweeted Tebas, quoting MARCA’s tweet with Al-Khelaifi’s words.

“He’s taking us all for fools (not even he believes his lies) and he appears in MARCA giving lessons with ‘new rich’ haughtiness and arrogance.

“The rules don’t exist for PSG. We’ll keep fighting for a sustainable football, without cheating.”

The president of the Parisian club had aimed a few swipes at Tebas in the interview, including claiming he didn’t know who he was.

It should be remembered that LaLiga has launched legal proceedings against PSG over their multi-million renewal of Kylian Mbappe. 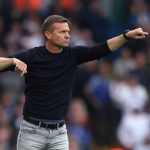 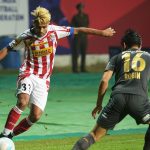 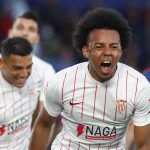 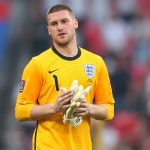 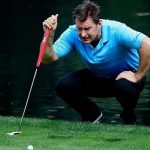 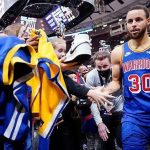 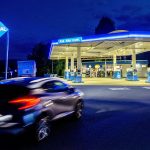