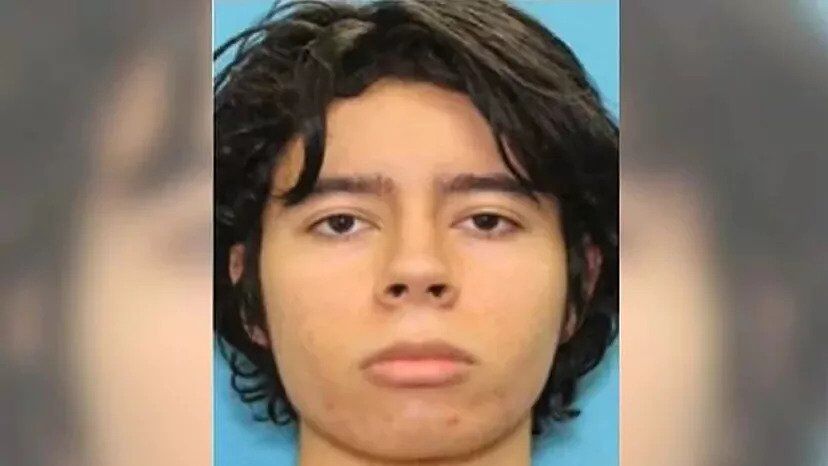 A Texas public safety director has said that the Robb Elementary School mass-killer Salvador Ramos had started ‘dressing like a school shooter’ in advance of his rampage.

More reports have emerged suggesting that Ramos had shown many signs associated with an individual that could carry out a school shooting.

Teachers have also talked about how he was always the student that concerned them the most.

Texas Department of Public Safety Director Steve McCraw spoke to a state senate hearing on Tuesday about the incident.

Ramos killed 19 young students in Uvalde on May 24. McCraw relayed some of the thoughts that school teachers had said about Ramos in the wake of the mass shooting.

“We had one teacher who said she always was worried about him – he was the one student who scared her most,” McCraw told the hearing.

“He certainly took on the persona of a school shooter in dress and demeanour over the last year, and people noted this.”

McCraw went on to explain how this behaviour was never reported despite there even being an incident where the 18-year-old was seen carrying around a bag of dead cats.

“But yet it didn’t get reported. We have yet to identify even one report to the school or law enforcement that discussed animal cruelty or how Ramos appeared to be a morose, suicidal, fatalistic loner who had sympathies with [and] had been called a school shooter.”

It is known that Ramos was active on social media platforms with people who were sympathetic to his desire to be a school shooter.

“You get notoriety, you get points, for being a school shooter, and it’s obviously disturbing,” he told the hearing.

He said experts are asking “could we have intervened if we didn’t know? Could we have done something?

“And the answer is almost overwhelmingly yes,” he said. “That’s why it’s so important that the public reports this.”