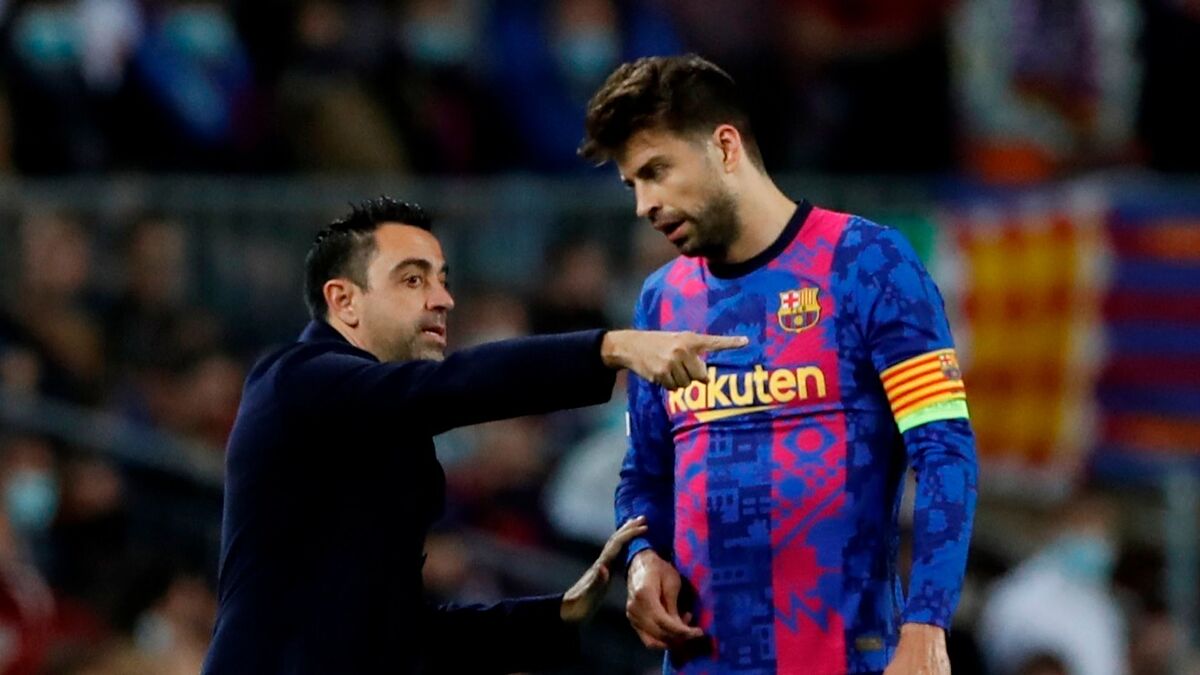 Barcelona defender Gerard Pique has been in the news lately for his off-field activity, but top lawyer Toni Roca insists there’s not much the club can do to combat the situation, as much as they would like the player to focus on his playing.

The Catalan club allegedly think that Pique‘s business interests are a distraction and want him to dedicate less time to these pursuits.

Reports suggest that Xavi himself met with Pique to make this request after details of Pique‘s business dealings with Spanish football federation (RFEF) president Luis Rubiales in relation to the Supercopa de Espana.

Roca, CEO of the Sports Law Institute, explained, however, that the Blaugrana will be limited in what they can actually do to force Pique to keep his focus on the pitch.

“Essentially, a club or a coach of a football team cannot punish with explicit sanctions a player for economic activities outside of their profession,” said Roca.

“In the case of Barcelona we don’t have Pique‘s contract, but we can take publicly leaked contracts like [Lionel] Messi‘s or Neymar‘s as a guide.

“We can expect that in this respect, they won’t be different from Pique’s. These types of clauses are usually standard.”

Interviews could be banned

Such documents include stipulations about living appropriately, essentially to ensure that players are in the best condition possible for training and matches.

It’s possible that there could be a line in Pique‘s contract which bans “activities which prevent the necessary physical rest”. This could include attending events which finish late at night.

This could explain why Pique recently cancelled on presenting the latest Davis Cup in Madrid. Players contracts typically include a stipulation of “exclusive dedication” so trips and late-night events could contravene that.

“The player’s own contract will allow him to dedicate himself to other activities, as long as they are compatible with playing football (and Pique’s businesses are) and don’t affect his rest, or harm the player or club’s image.”

The question about the club’s image is the only one which might give Xavi and Barcelona some scope to act. Roca admits this is more open to debate.

“With respect to image, there could be some debate after, for example, the leaks about Pique‘s business with the RFEF,” said Roca.

“But in order to punish him or ask him to cease his dealings, it would have to be a scandal on a much bigger scale.

“There was a momentary stir but without affecting the club’s image. As for the player’s, well that’s debatable.”