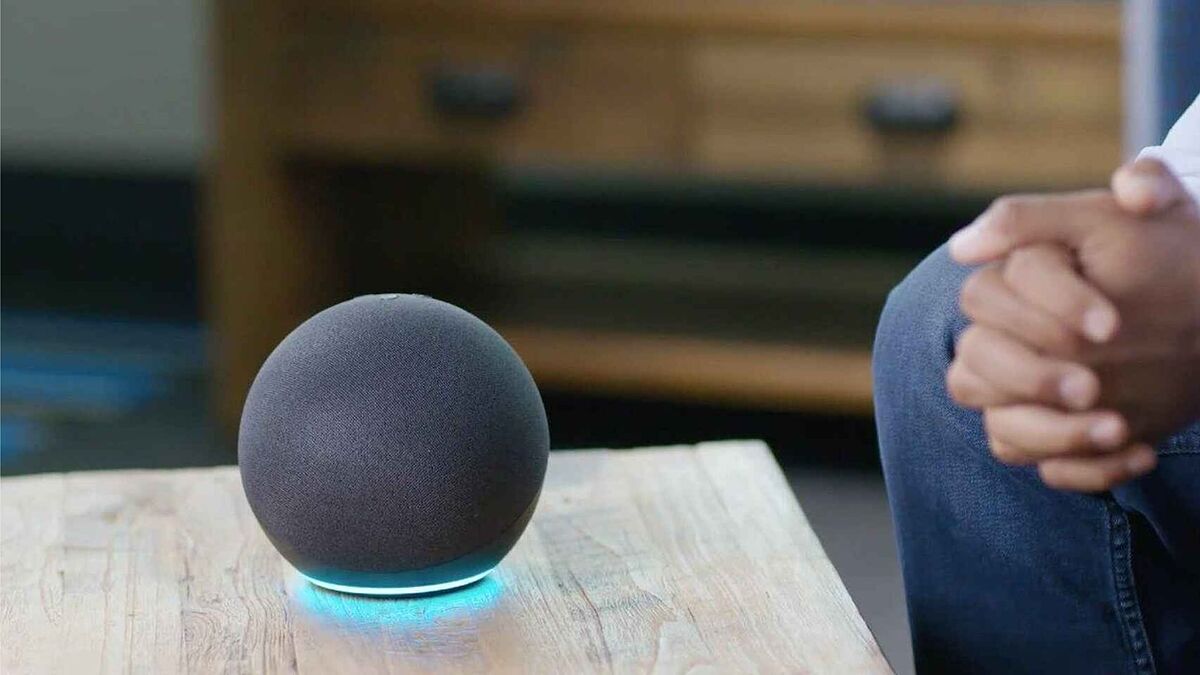 At the company’s annual conference, Amazon presented a new feature as a way to preserve memories.

Amazon explains that while it “can’t take away the pain of loss”, it can “make memories last”.

Talking to the dead is impossible, but Alexa could “bring them back” to life.

At Amazon‘s Re: MARS (Machine Learning, Automation, Robots and Space) event on Monday June 20, Alexa vice-president Rohit Prasad demonstrated the functionality in its initial form: the ability to mimic voices.

A video was shown to test this, in which a child says: “Alexa, can Grandma finish reading The Wizard of Oz to me?”

Alexa acknowledges the child’s request in her usual voice, but then begins to read the story in a voice very similar to that of the deceased grandmother.

How does it work?

If you have a recording of the person whose voice you want to imitate, Alexa needs only a minute to record it and modulate it in the same way.

“In this paper, we propose a novel extremely low-resource TTS method called Voice Filter that uses as little as one minute of speech from a target speaker.

“It uses voice conversion (VC) as a post-processing module appended to a pre-existing high-quality TTS system and marks a conceptual shift in the existing TTS paradigm, framing the few-shot TTS problem as a VC task.”

But all that glitters is not all gold, as there are concerns and problems.

This new tool could be used to copy the voice of any person and impersonate them, which could be highly dangerous, and Amazon is reluctant to roll it out worldwide for the time being