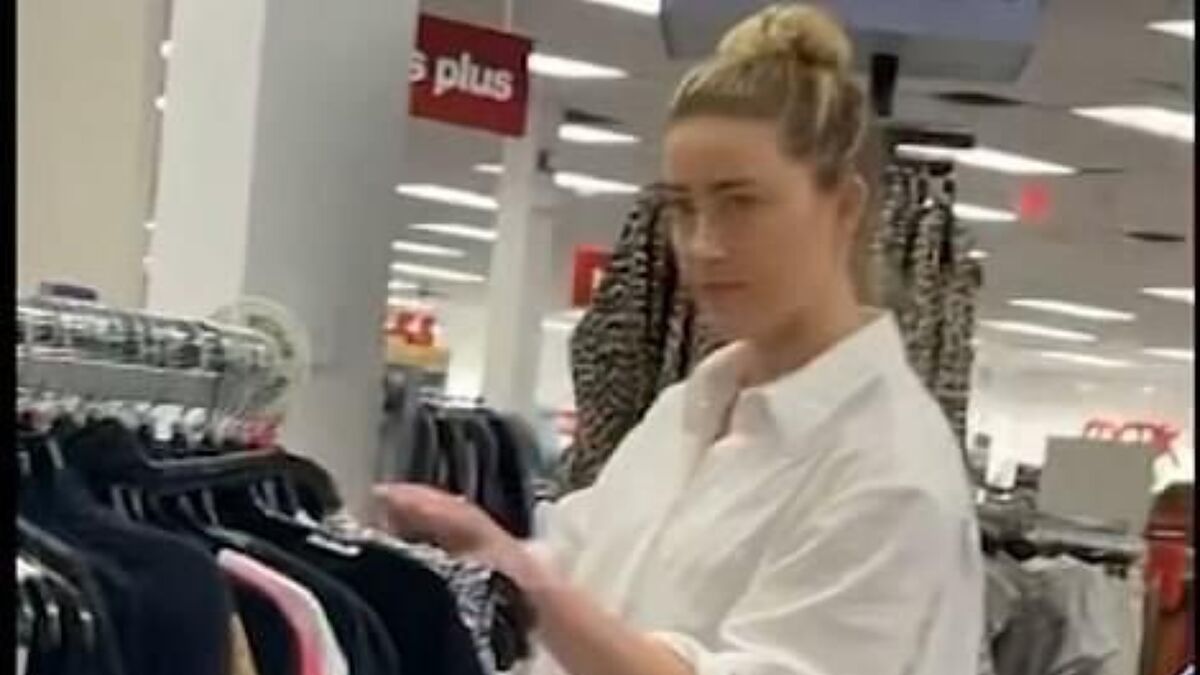 At first, that Amber Heard TJ Maxx story seemed too surreal to be actually true. There are many inconsistencies that don’t add up to the place she was spotted and also the way in which the footage was taken. But Radar Online just released a more detailed evidence report that suggests the actress staged the whole story with her sister.

According to an expert who deals with these types od paparazzi material, there is no way a photographer wouldn’t want credit for taking a picture that will make all the headlines around the world. Further evidence also suggests that Amber Heard’s sister was the one who took both the pictures and the video. In the footage, the actress appears to have a basket full of clothing from TJ Maxx and she leaves it unattended as soon as she realizes she is being filmed.

When the first headlines started coming, there was a lot of sympathy for Amber Heard as they said she was broke or was going through financial issues. But the evidence is already suggesting she only wants people to feel sorry for her with this latest stunt.

Perhaps she wanted to get the public off her case after losing the trial or she wants to offer an image of a broke person who can’t pay Johnny Depp his money. What ever the case may be, this is a new low even for her. Just last Wednesday, her inner circle was complaining about Youtubers and celebrity gossip accounts going after her. Now this comes out and it’s not helping her in any way.

As we’ve said before, it is almost as if Amber Heard didn’t have a PR team that can tell her these staged shenanigans are not in her best interest. The images were first “sold” to TMZ, they just happen to be that lucky to always get scoops like this one. Also, no celebrity is ever spotted in the Hamptons just out on the streets so paparazzi usually stay away from those areas.

Amber Heard might’ve been caught in a lie again, her damage control skills are poor as she clearly needs a new PR firm to help her out with these things. Let the professionals do their work so you don’t get caught red handed. Regardless of the intentions and the outcome, TJ Maxx loves all this publicity.