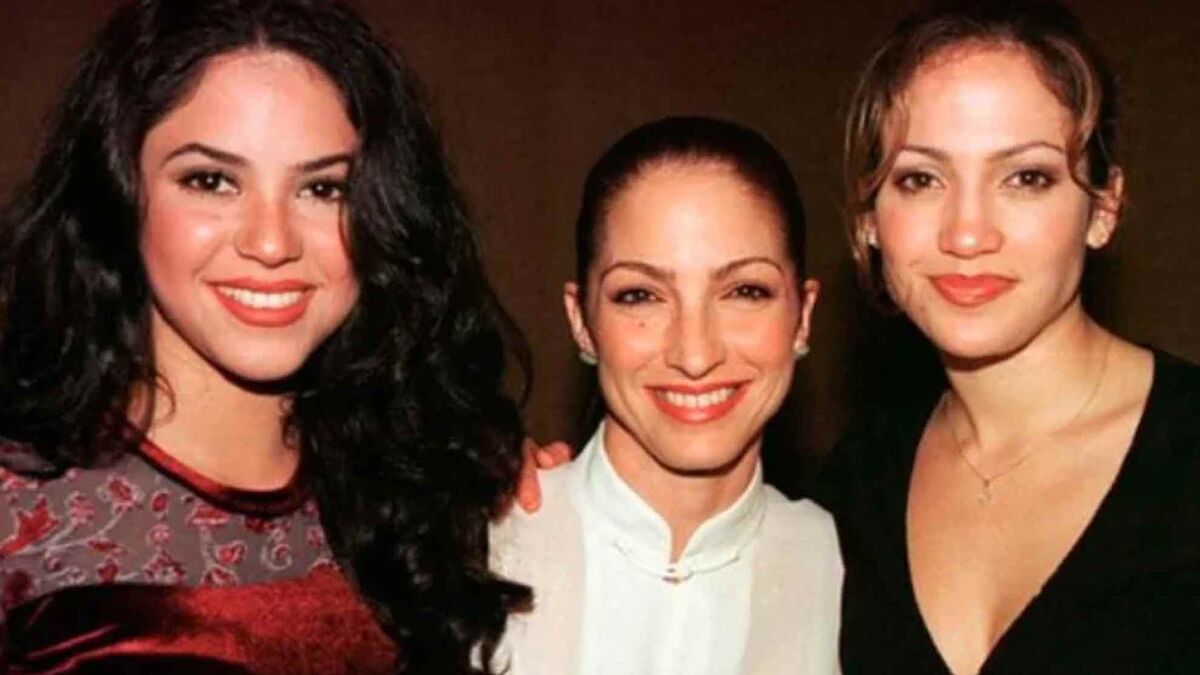 Singer Gloria Estefan reacted to Jennifer Lopez’s comments and assured that her refusal to participate in the Super Bowl LIV halftime show was the best thing she could have done.

J.Lo and Shakira were in charge of the halftime show of the game that took place at the Hard Rock Stadium in Miami, but Lopez said in the documentary “Halftime” that premiered two weeks ago on Netflix, that it had been the worst idea.

“This is the worst idea in the world for two people to participate in the Super Bowl. This is something I’ve been working for and waiting for for years,” Jennifer Lopez said, to which Gloria Estefan, who was a guest on “Watch What Happens Live wit Andy Cohen,” responded.

“Look, this is the end result. You have very little time, like 12 minutes or something, to get things up and down the set. So you could do it with just one person? Yes, but I think they wanted to launch a big Latin show from Miami and they tried to pack as much as possible,” said the 64-year-old Cuban.

She also said she was lucky not to have been on the same stage as J.Lo that day, as she commented that it was Lopez’s time, and already in a more relaxed and joking tone she assured that she didn’t want to go on a diet in December and be ready for the show that took place on February 2, 2020.

“It’s fine, and imagine what J.Lo would have said if I had been the third (performer). She would literally come out, do ‘Shake Your Body’ (Conga) and come out. It was her time. Besides, I didn’t want to go on a diet in December,” the Cuban concluded.

Jennifer Lopez’s manager, Benny Medina, said in the documentary that it was not necessary to bring the two music stars to the event, “it was an insult to think that you needed two Latinas to do the job that historically an artist has done”.