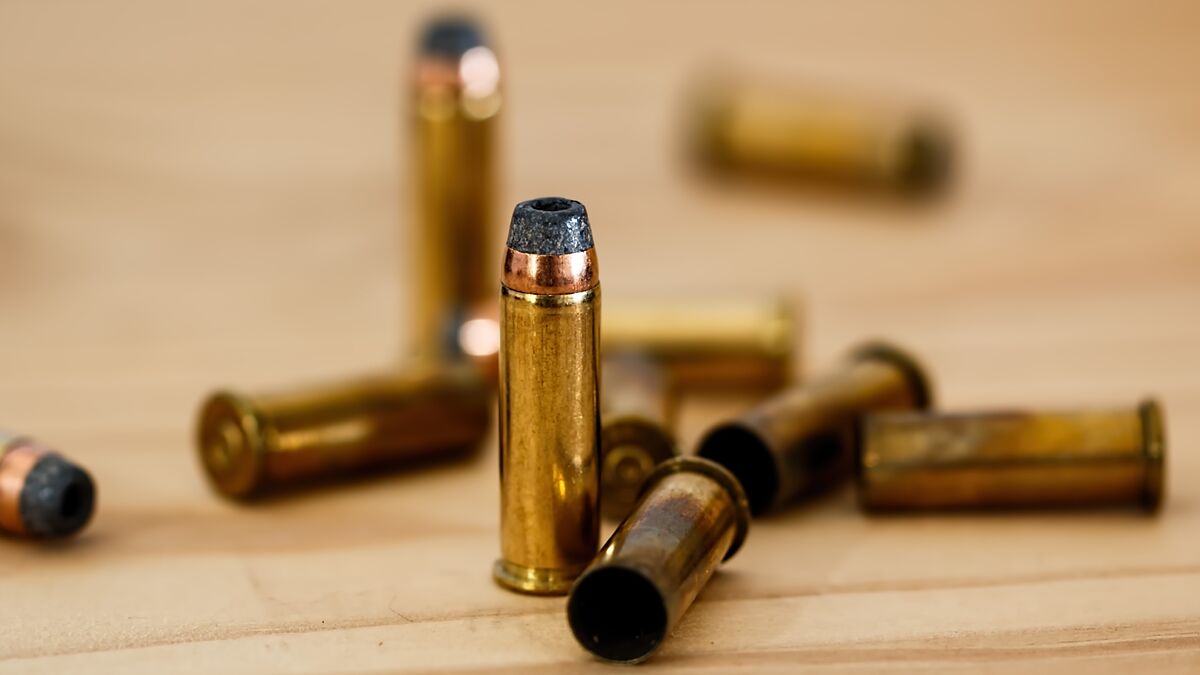 Between March and June, the IRS purchased $700,000 in ammunition.

Meanwhile, Republican representative Matt Gatez tried to make a circus out of a regularly reported purchase made by the Internal Revenue Service.

Gaetz, who has a sex trafficking investigation open, went to Fox News, the mainstream Republican propaganda outlet to send his message.

Florida’s representative said that the IRS has no reason to buy ammunition, and mocked the reasons of the purchase.

“Call me old-fashioned, but I thought the heaviest artillery an IRS agent would need would be a calculator,” Gaetz said.

“I imagine the IRS in green eyeshades and cubicles – not busting doors down and emptying Glock clips on our fellow Americans.”

He began exposing a gun lover talking point: Joe Biden is coming for your guns.

“So here’s the Biden plan: Disarm Americans, open the border, empty the prisons – but rest assured, they’ll still collect your taxes, and they need $725,000 worth of ammunition, apparently, to get the job done,” Gaetz added.

According to Gaetz, the IRS spent $11 million on ammunition in the last decade.

Gaetz came up with another conspiracy theory on air at Fox News. He spoke about the government buying more guns to suppress US citizens.

“Undeniably, part of the strategy is that with one hand, the Biden regime is doing everything they can to suppress access to ammunition for regular Americans, while with the other hand, they are scooping up all the ammo that they can possibly find.”

Why is the IRS buying ammo?

The report by the Government Accountability Office illustrated the IRS is not the only agency that buys guns.

The IRS buys guns and ammunition for the Criminal Investigation Division of the IRS.