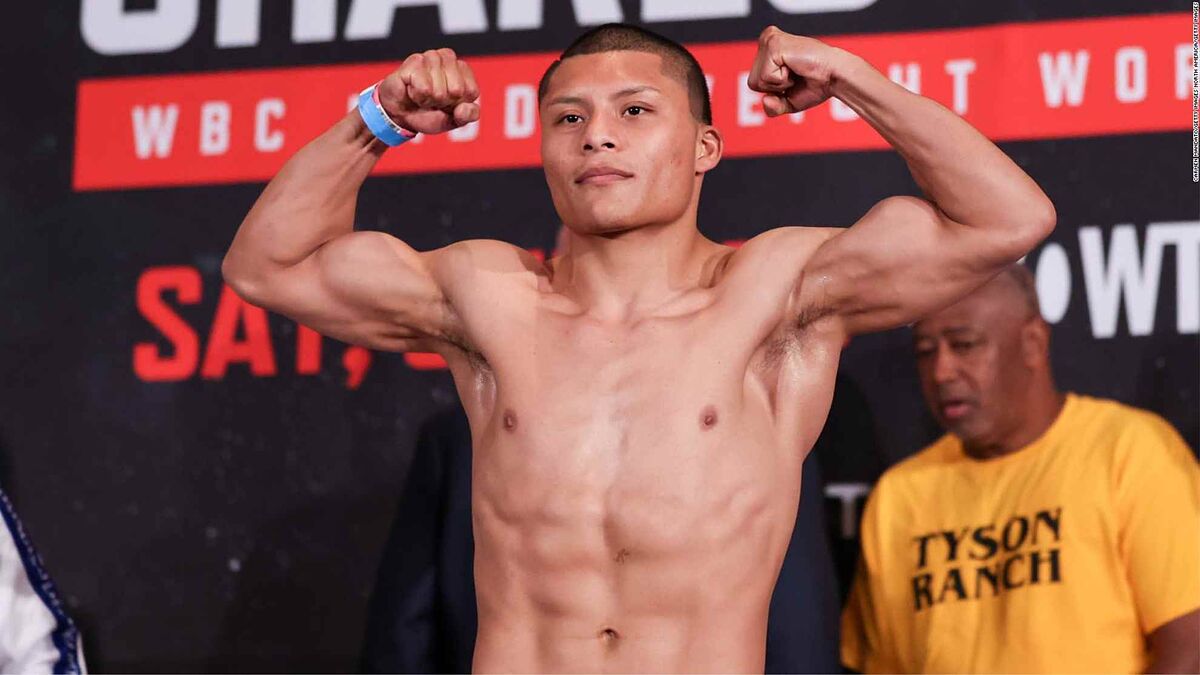 Cruz earned the respect of the public when he faced Gervonta Dvis and put him in trouble, since then the Aztec fighter has been followed by several fans and they are watching what the fighter does.

In his last appearance “Pitbull” knocked out Cuban Yuriorkis Gamboa, the Caribbean fighter fell to the canvas in rounds two, three and four before being knocked out in the fifth round.

Zurdito Ramirez is no easy opponent

Cruz’s opponent will be another Mexican, from Los Mochis, Sinaloa, Mexico, Eduardo Ramirez, who has a record of 27 wins, two losses and three draws with 12 knockouts.

Ramirez’s last opponent was Luis Melendez at the Barclays Center in Brooklyn, New York, on that occasion the Mexican won by majority decision.

The card will feature the return of former Mexican world champion Abner Mares, who has not fought since June 9 2018, when he lost by unanimous decision against his countryman Leo Santa Cruz in Los Angeles.

Mares’ opponent will be the also Mexican Miguel Flores, who has 25 wins, four losses and 12 chloroforms.

One more fight will be Mexican Jose “Rayo” Valenzuela against Panamanian Jezreel Corrales. It is a fight of good prospects that is expected to spark.